TicBot, the tool which translates our digital tics 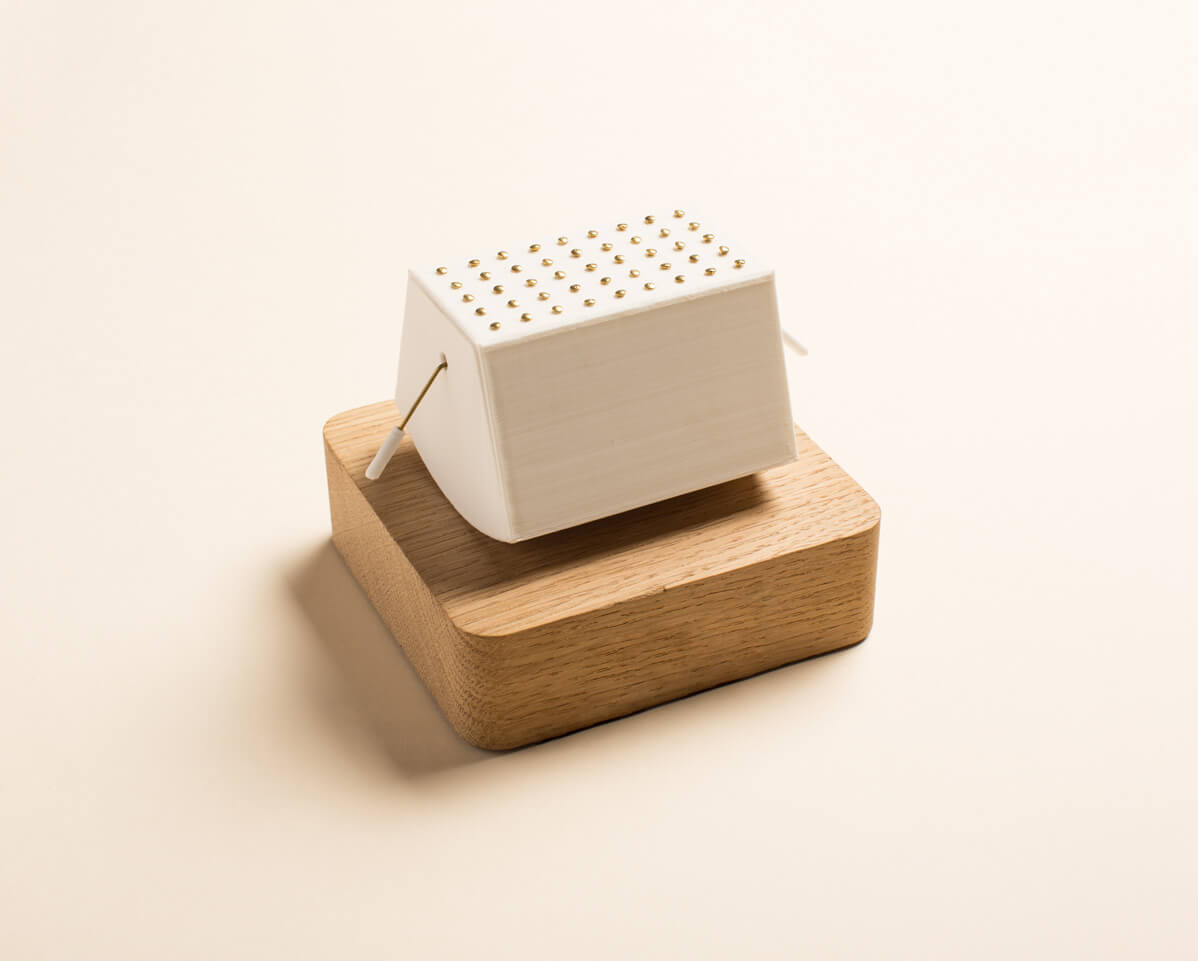 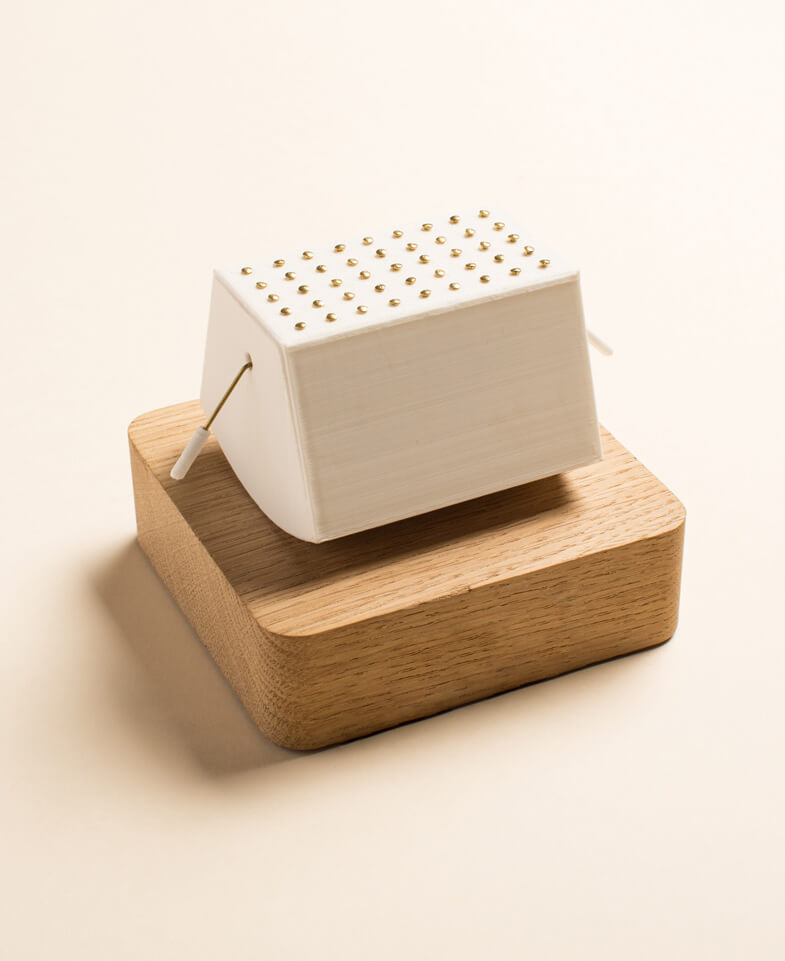 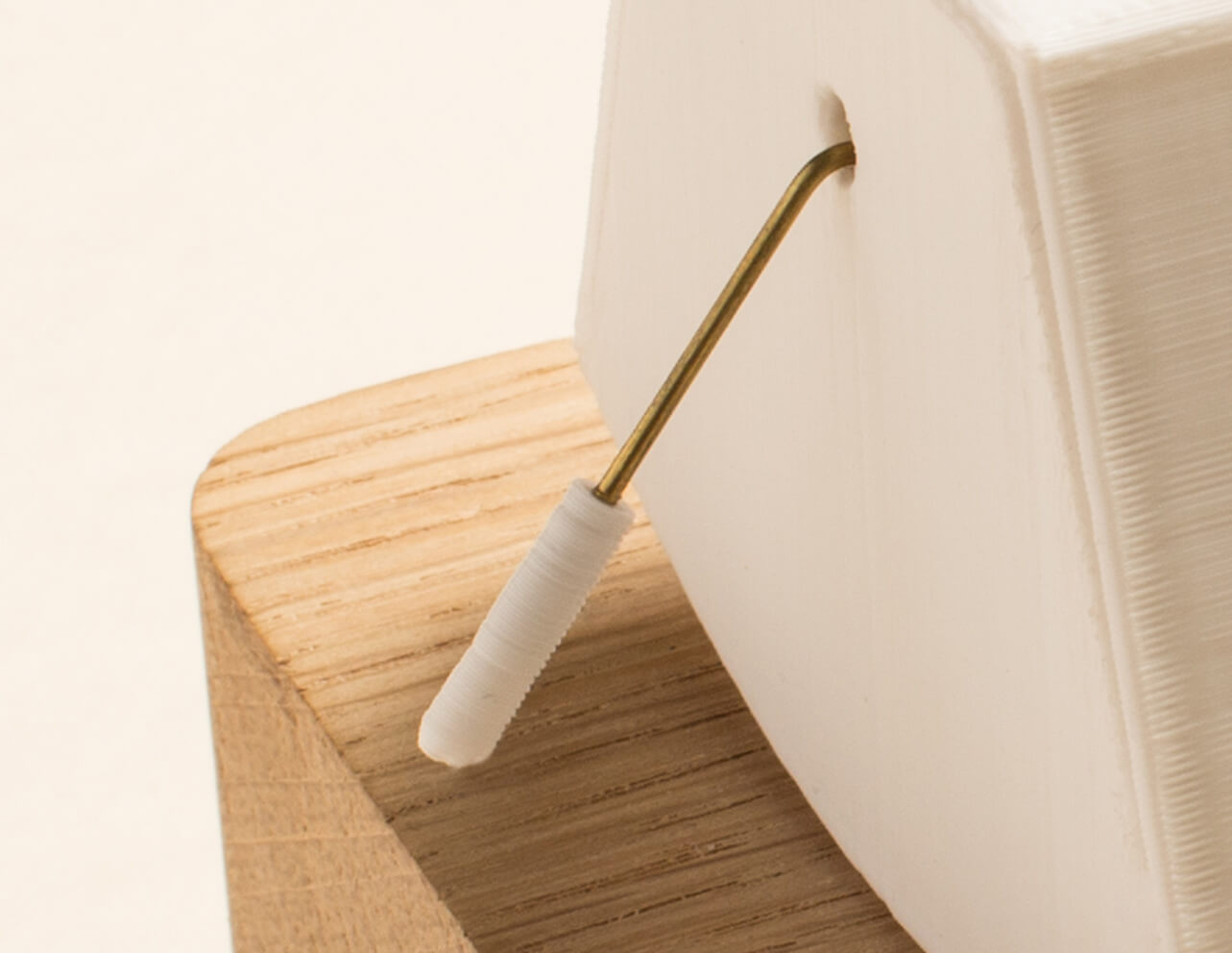 Comprised of simple components, known to all makers: servo motor, LED, Arduino, the TicBot is perfect for those beginning to create their own objects. The TicBot is also Internet-ready. It connects to the Internet to capture the data that reflects your digital activity. The greater your mobile activity and the faster theswing. 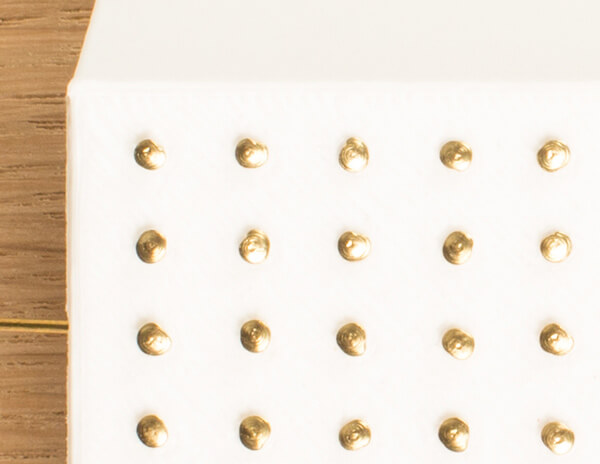 The translation of intangible data, such as the strength of your mobile connection, is carried out clearly and immediately with the TicBot. More noticeably, the interpretation of the data through a real object enables everyone to understand and if necessary to adapt their behaviour. If you’re in hyper-connection mode, the TicBot will let you know straight away, its hair will stand on end and its eyes will turn red. 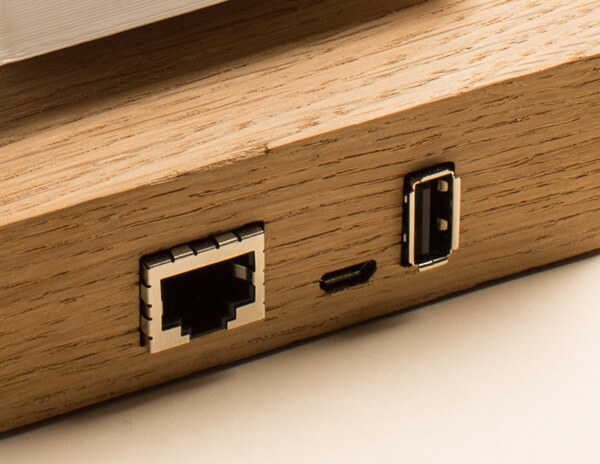 Made entirely of simple programming components (Arduino-type), once programmed and connected to your Wi-Fi, the TicBot is simply plugged into the mains.

The TicBot – as its name suggests, comes from “tic” and “bot” (robot) – is manufactured according to the “Do It Yourself” principle. It measures our digital activity, turns it into data, then makes it tangible… it also lets us know about occasionally excessive use.

This funny little data object was created in a space known as “The 3rd Place”, reserved for Orange employees, which is dedicated to sharing, manufacturing and prototyping on the Orange Gardens site.

With its half-robot… half-box appearance, at first sight it is difficult to imagine what it might be used for… but as soon as it starts up, it’s astounding! The intensity of our digital activity is difficult to ascertain, and this is where this small TicBot data object comes in. So what does it do? It measures the intensity of digital activity on your mobile phone (data captured: number of times the screen is unlocked), and records and restores the data to make it tangible, thereby allowing users to see the intensity of their activity.

>> Download the user manual to build your own Ticbot

As such, this object can help people to disconnect more regularly. As a “DIY” object (level of difficulty: intermediate) which users must build themselves, the TicBot meets real challenges: it studies the reactions of the public who are encouraged to think about their habits “tics”, and it explores the materialisation of data embodied in a simple object.

Very on-trend with a “vintage” look, the TicBot can even show its funny side when telling you about your condition: from a calm state as it sways peacefully back and forth, its brass hair (see picture) suddenly stands on end if the activity on the mobile is too intense (level 3)… It’s the TicBot’s way of saying “Watch out, digital activity is too intense… stay cool!”

To translate our different comportments, 4 levels have been defined:

The number of times the user’s mobile is unlocked, is captured via an app installed on the smartphone and this data is recorded in real time, then returned and divided into 4 levels (look at the picture above).

In order for this to work, there is a server between the TicBot and the smartphone user, but not only that… An Android TicBot app, connected to the server, captures the data – i.e. the number of times the user’s smartphone is unlocked – before forwarding it to the server which then sends this information as data to the TicBot. This then reacts immediately, moving around, “opening its eyes”, and moving its “arms”. Linked to the TicBot’s movement, its eyes light up and their number and colour show the number of times the phone was unlocked per hour. All of a sudden, the object becomes a robot.

This little data object, developed by a team from Orange Gardens (Catherine Ramus, design engineer, Huieun Kim, designer, and Tristan Savina, developer), is the result of a research project initiated by Orange Labs Research. It is already turning heads upon meeting the public. In fact, the TicBot will be presented at Maker Faire Paris, the big annual event for makers, to be held at La Villette from June 9–11, 2017.

This is just the beginning, with other “Do It Yourself” objects soon to be created at Orange Gardens’ “The 3rd Place”…

>> The history of DIY 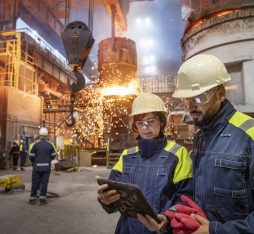 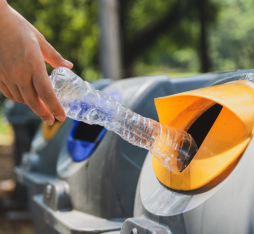 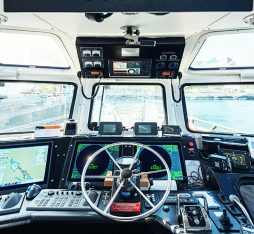 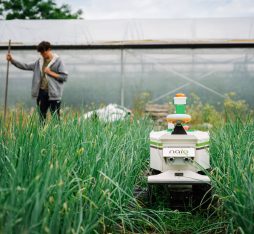 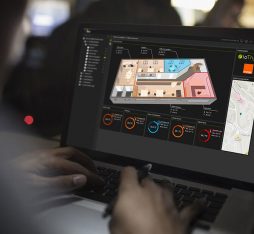 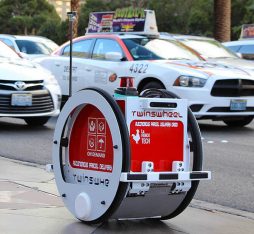