The self-driving car – a world of intelligence 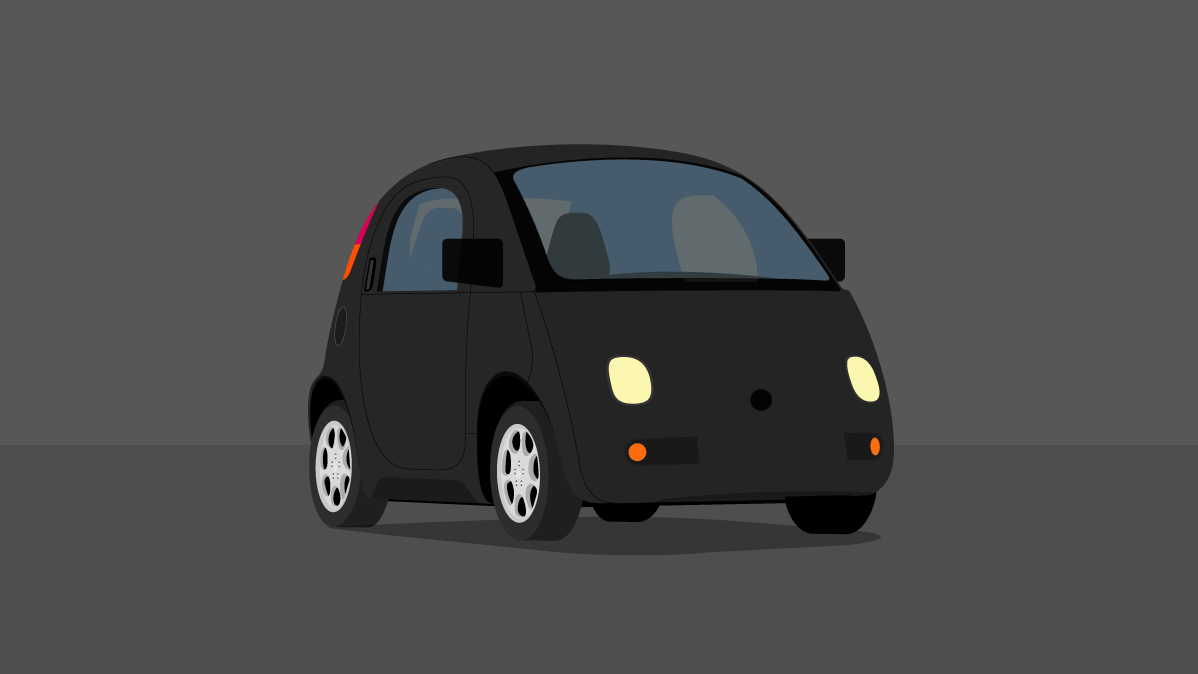 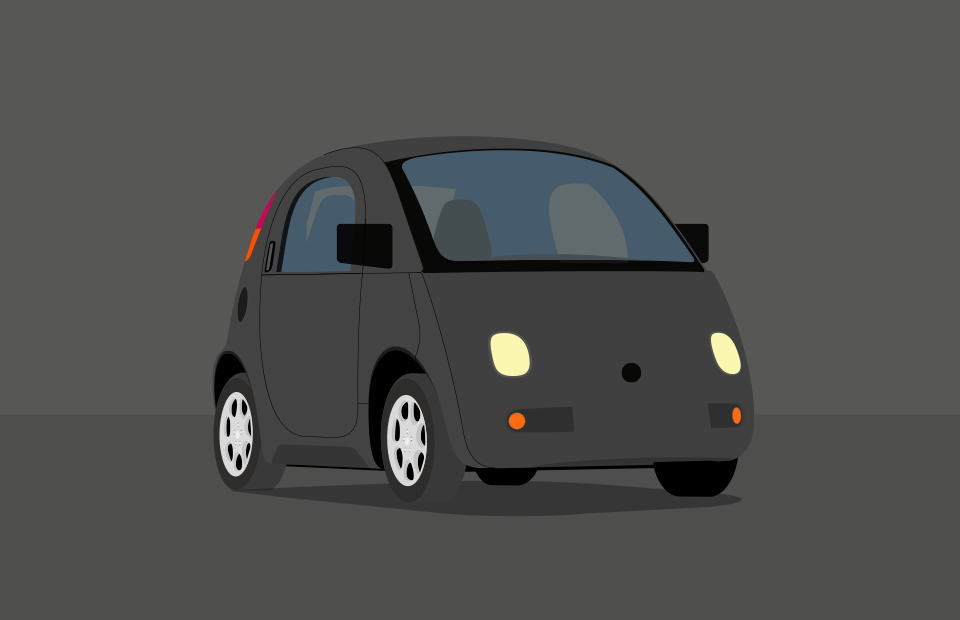 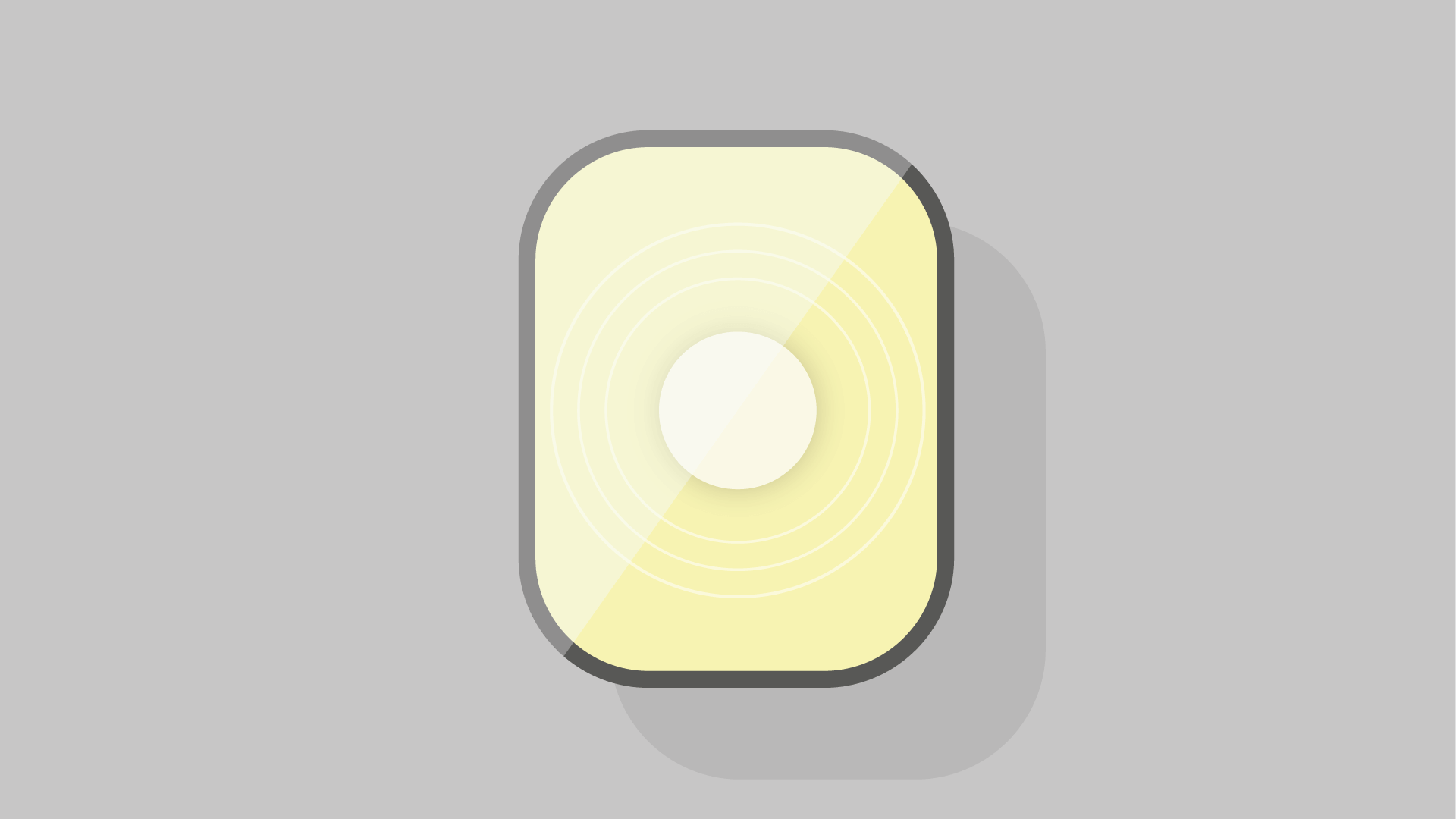 In order to foresee all situations, the self-driving car is equipped with a multitude of systems that allow it to adapt to all circumstances. The first of these is LiDAR (Light Detection and Ranging) – a technology that maps out the environment in 3D using laser beams at the front and back of the vehicle (or 360º like in the Google Car). It also has short- and long-distance radars to detect its surrounding objects and their speed, an odometer to calculate the distance covered by the car, in addition to the average speed, and a camera to identify the visual elements along the journey. 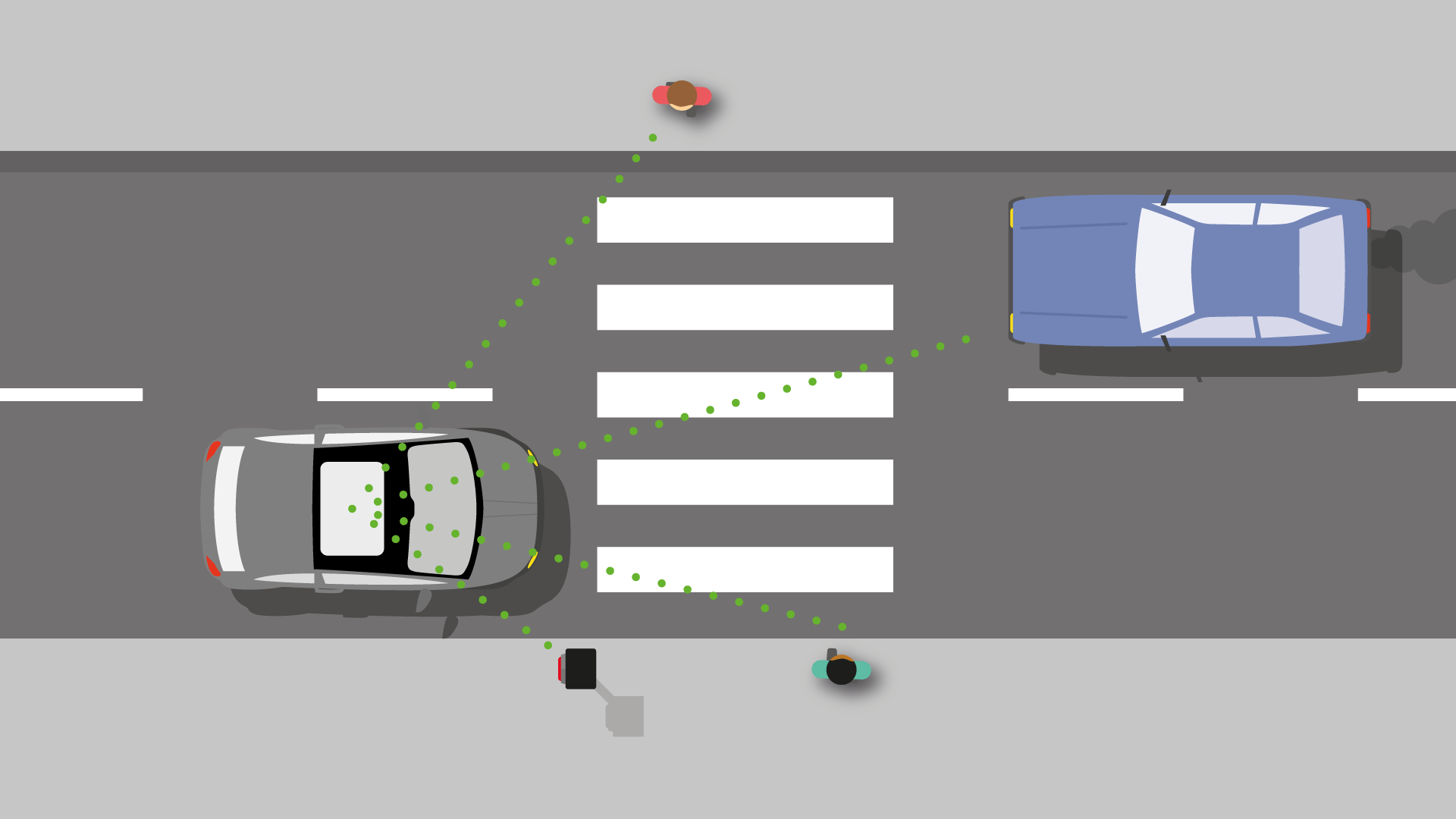 Interoperability of the systems

The self-driving car can only be useful if it is able to interact with its surrounding elements. To do so, the car must be equipped with an inter-operable communication system capable of analysing outside data (road signs, the location and speed of other vehicles, bad weather or even possible pedestrians or obstacles, etc) in order to relay this data in real time to the on-board artificial intelligence system. 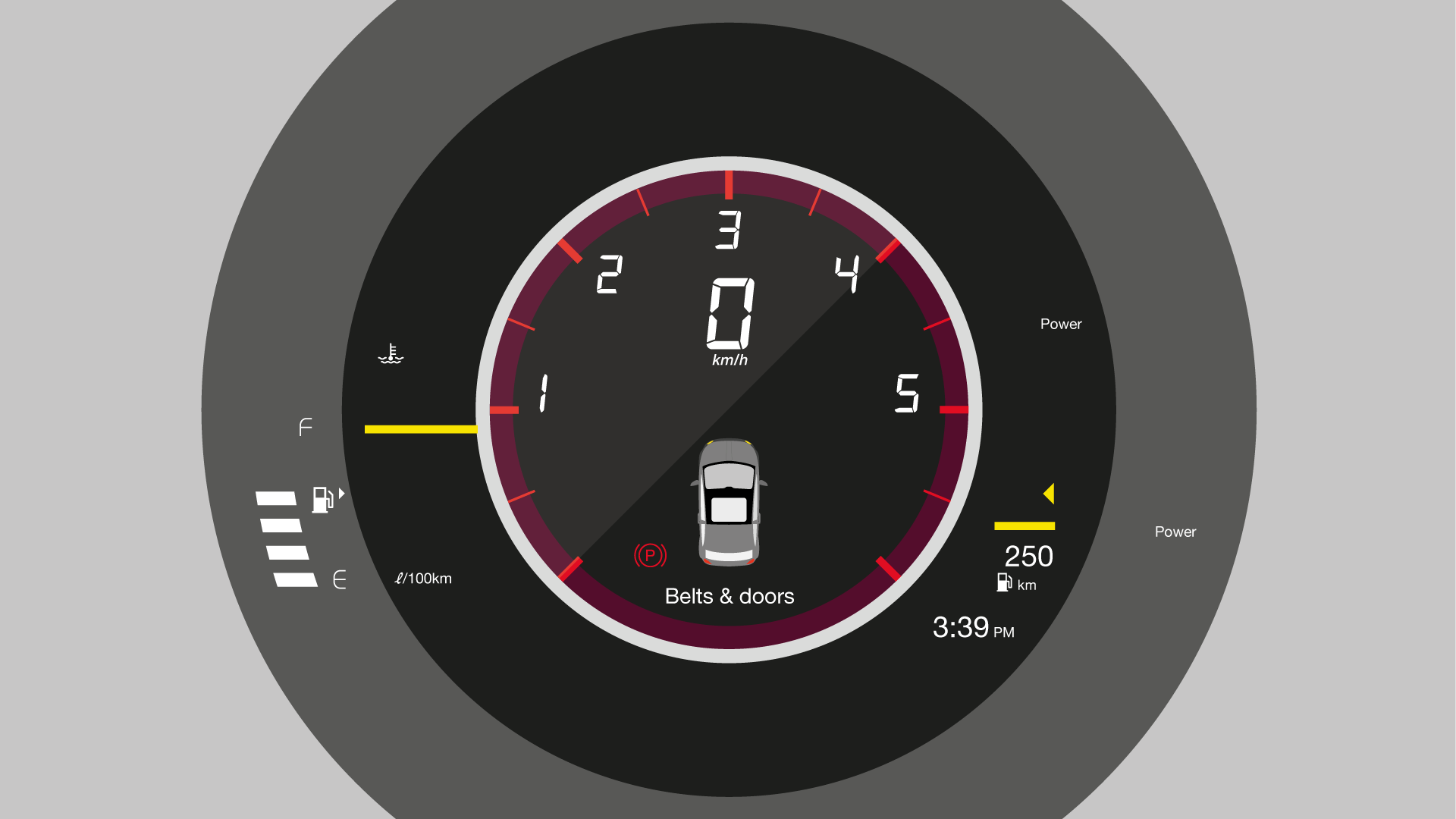 In a self-driving car, no longer is the nerve centre to be found in its engine, but rather in its computer system. In fact, we no longer talk about an on-board system, but an on-board computer. Connected to the vehicle’s various systems, the on-board artificial intelligence collects, centralises and analyses the supplied data to make the best decision for the driver. 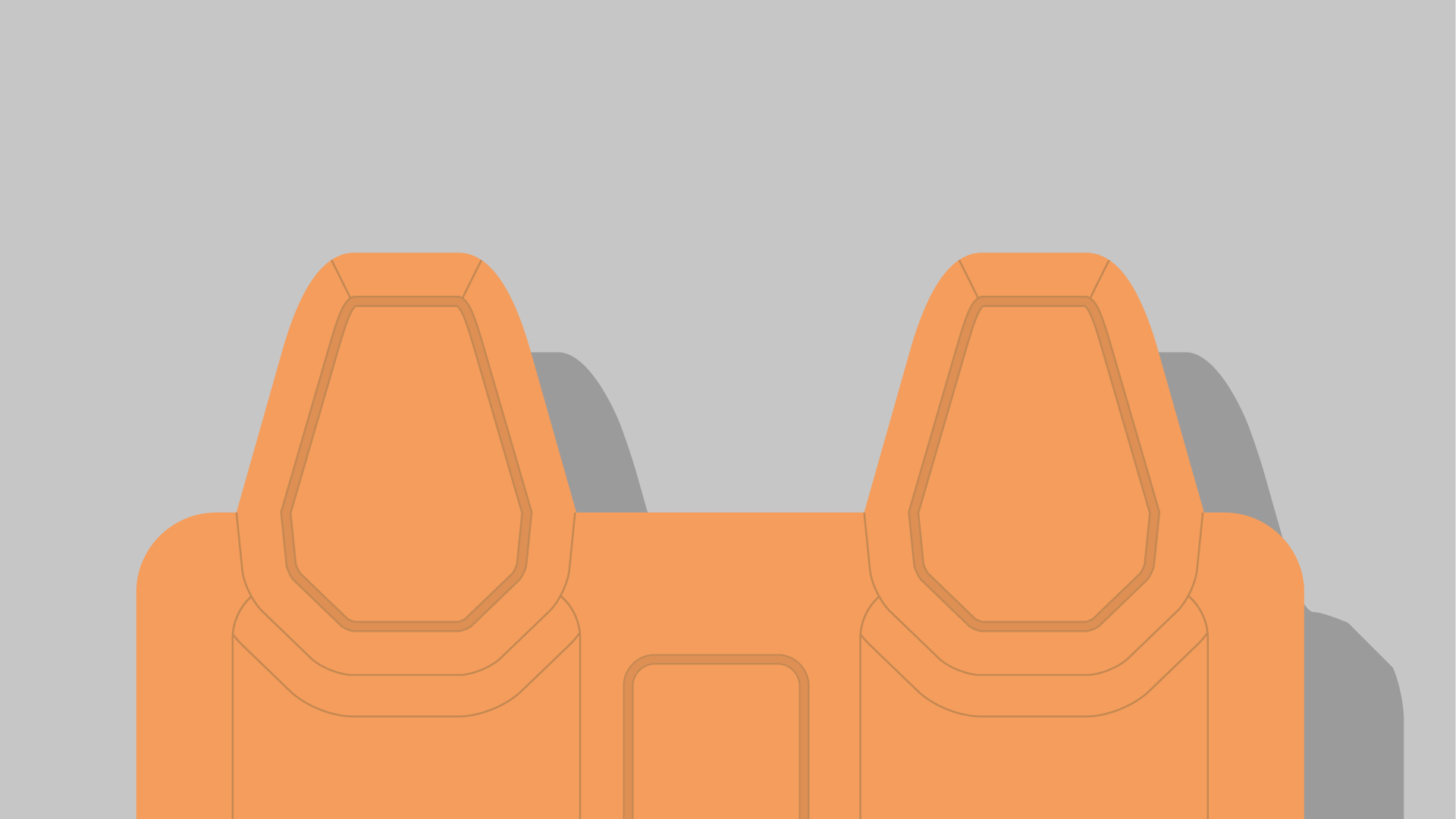 Like all cutting-edge technology, the self-driving car has not forgotten about passenger comfort. The manufacturer Bose, for example, is currently working on manufacturing a seat that reduces vibrations by adapting to the movements detected on the road… all types of shock absorbers for the driver. Given the capability we know Bose has in providing comfort for our ears, we can trust them to do the same for the rest of our body. 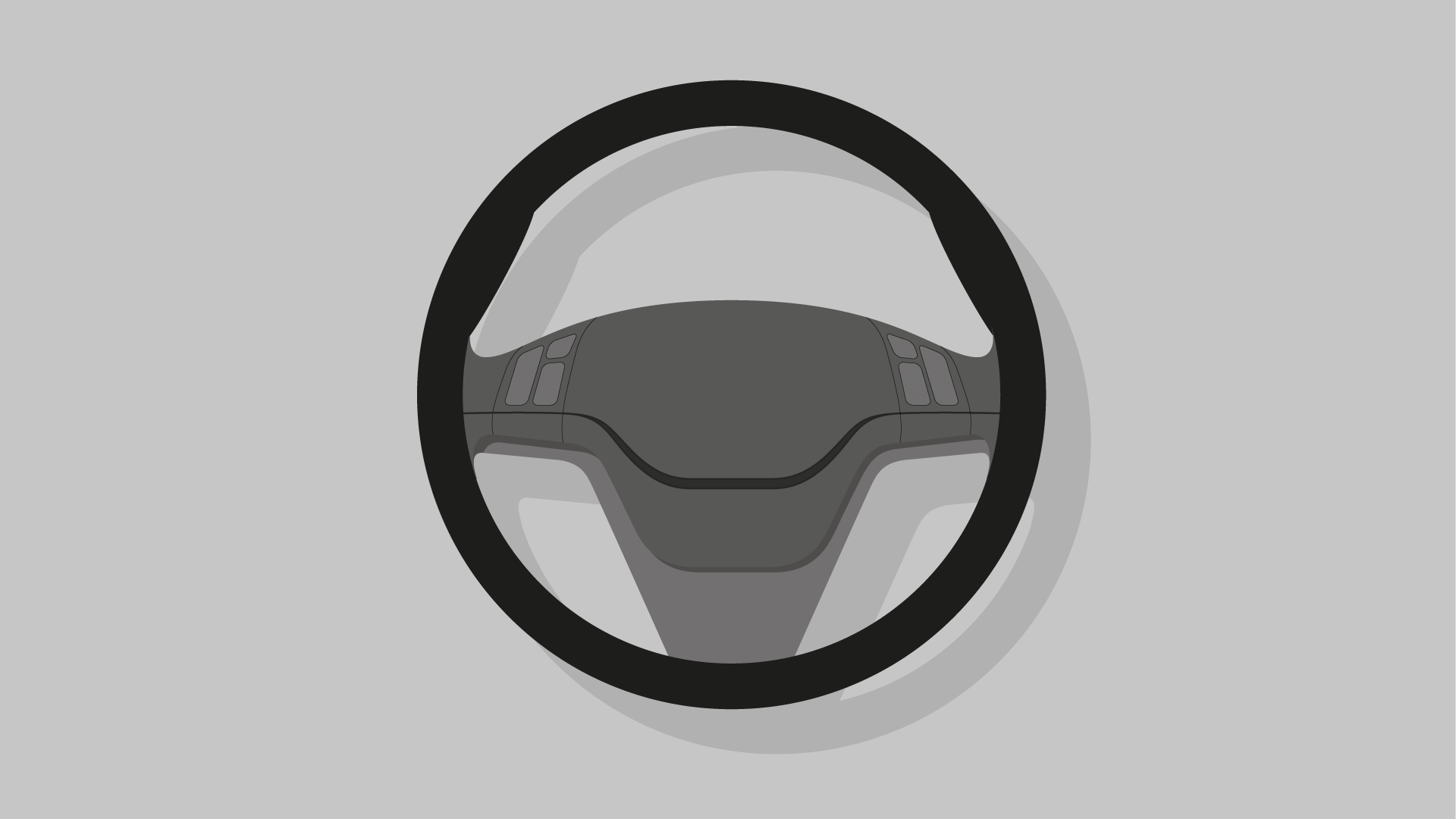 To keep your hands on or not…

Five levels of car automisation exist. At Level 1, the driver is assisted by two speed regulators or ABS, for example. At Level 2, the driver is the supervisor, like in the case of « park assist ». At Level 3, the driver can assign defined tasks to their car, whilst still being able to take control again. At Level 4, the car is able to operate on its own in certain cases, such as parking. At Level 5, the car operates without human intervention. Currently, the builders are working to reach Level 4 within the next 10 years, in order to offer the “driver” freedom and relaxation at the wheel. 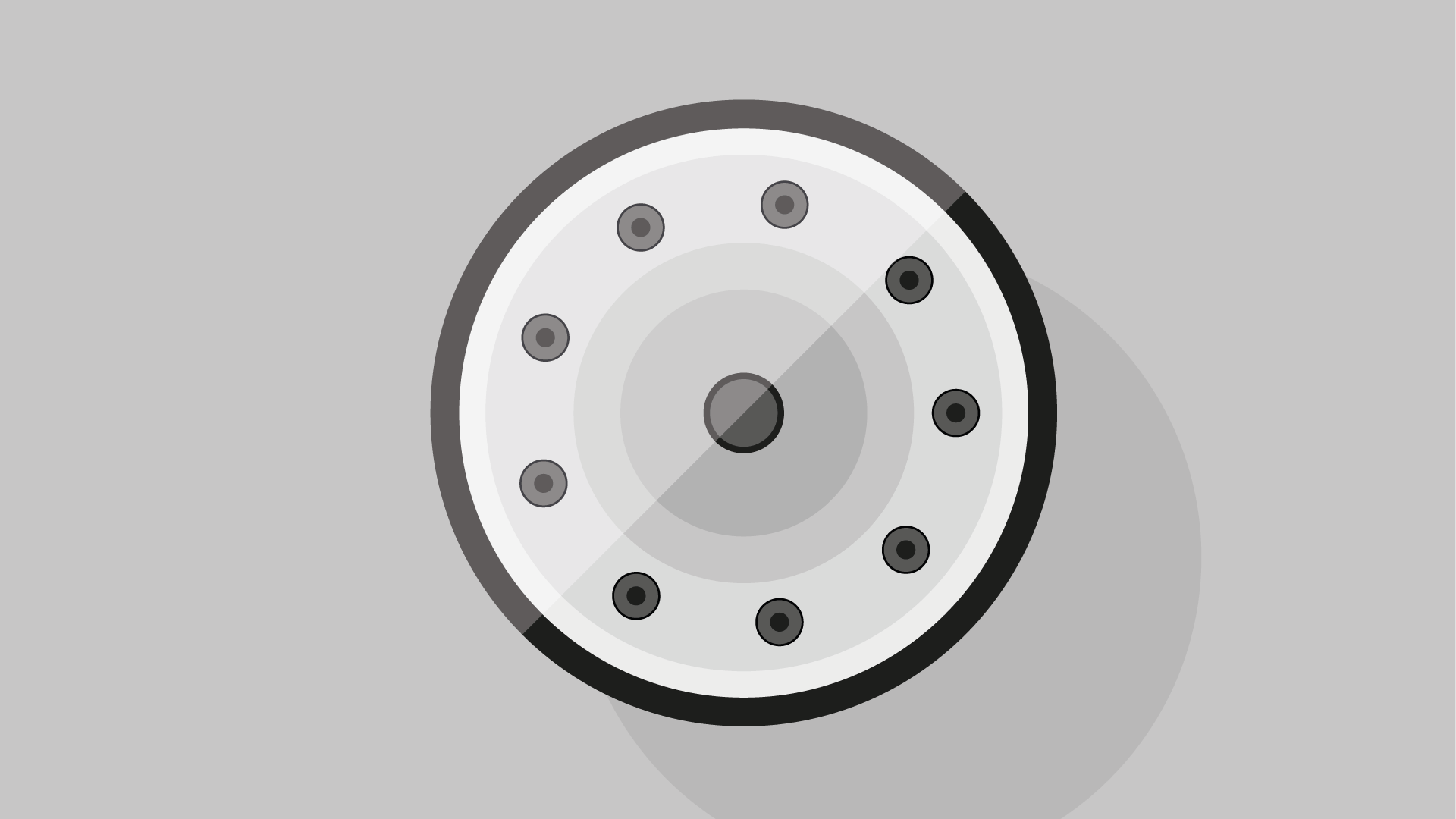 The miracle of electricity

When you say a self-driving car, you are saying "electric car!" With its arrival on the market, the self-driving car is going to reduce the fuel consuming cars and, naturally, greenhouse gas emissions. And let us not forget that artificial intelligence can likewise anticipate traffic jams… another source of car pollution. 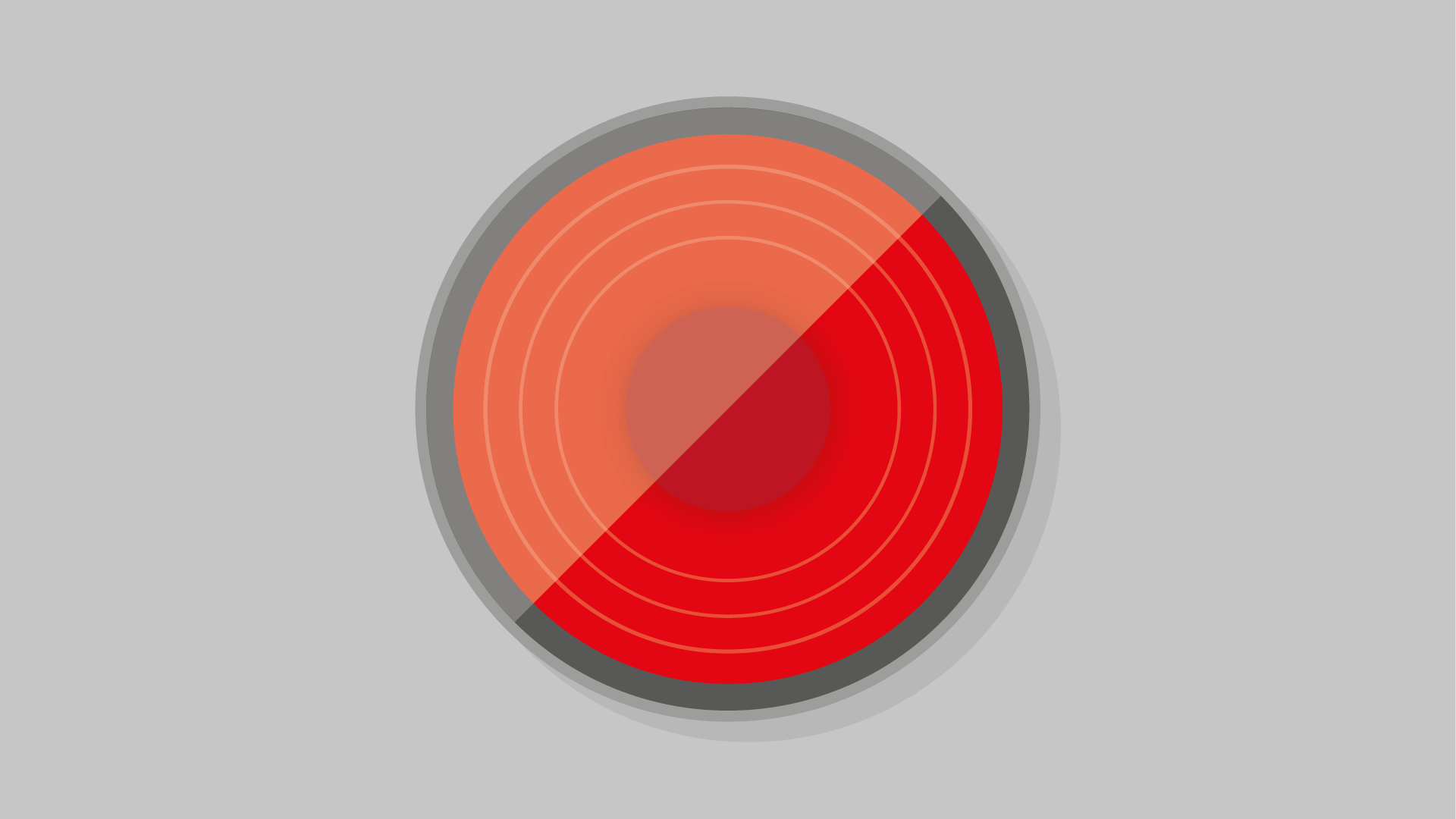 Given that self-driving cars must continue to interact with computerised road traffic infrastructures, traffic lights will probably become a thing of the past. Indeed, MIT scientists have recently concluded that our beloved ol’ tri-colour traffic lights will get in the way of the proper functioning and development of self-driving cars. They will thus be replaced by an intelligent system of « Slot-based intersections », a sort of control system thanks to which cars will drive themselves. 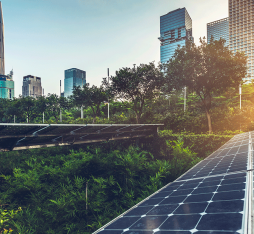 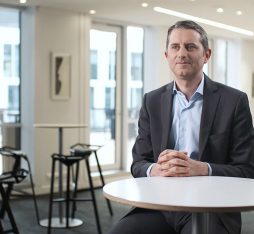 Orange presents the Internet of Things