Discover in less that a minute what is Enernet

Enernet is a term that comes from the combination of the words “energy” and “Internet”.

Initiated by Bob Metcalfe and popularised by Jeremy Rifkin, the Enernet is a concept that proposes to put digital technologies at the service of energy needs.

The Enernet is based on three principles.

The redistribution of this energy through smart grids, which regulate and optimise in real time the balance between consumption and production, thus avoiding the waste.

And finally, the changing role of consumers, who may themselves become energy producers, and therefore sell it on the distribution networks.

The Enernet is still in its infancy, and beyond a major technological revolution, it could become a powerful accelerator of the energy transition.

A word of innovation: DWDM

A word of innovation: GANs 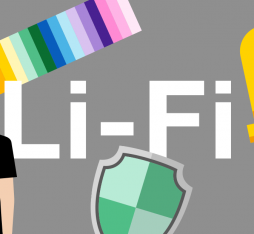 « Here is the voice…
Hello Future NewsletterStay up to date on all the progress in research and innovation. Subscribe x