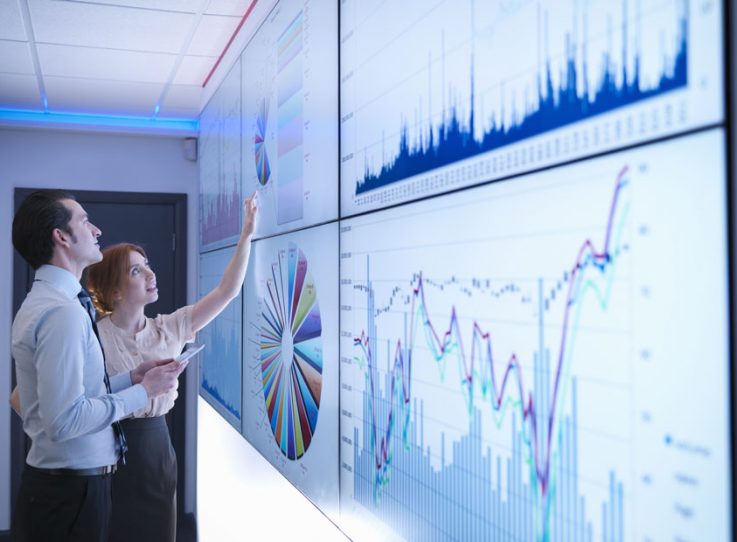 What is a time series? A time series is a sequence of values indexed in time order, i.e. a curve. As shown in Figure 1 below, time series values are usually measured at regular intervals (e.g. every second). A time series is defined over a specified period of time, meaning it has a set number […] 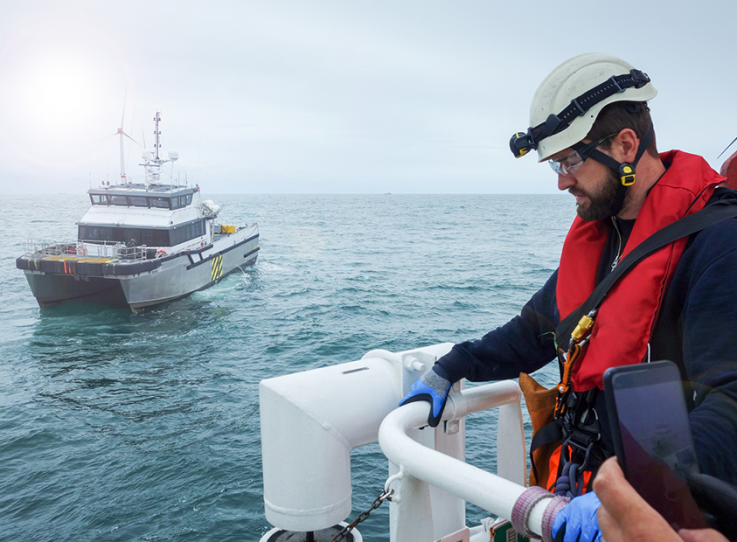 With a length of 37,000 km, which will make it one of the longest in the world, future submarine cable 2Africa will link up Western Europe with the Middle East and 16 African countries as of 2023 or 2024, the date announced for it to go live. With a nominal capacity of up to 180 Tbit/s on […]

Run by the Franco-German couple since August 2019, the GAIA-X project aims to build a data-sharing space, supported by and promoting, in particular, sovereign European cloud solutions, so as to provide companies with an alternative to the American and Chinese digital giants. The objective is not to build a new platform but to federate existing […] 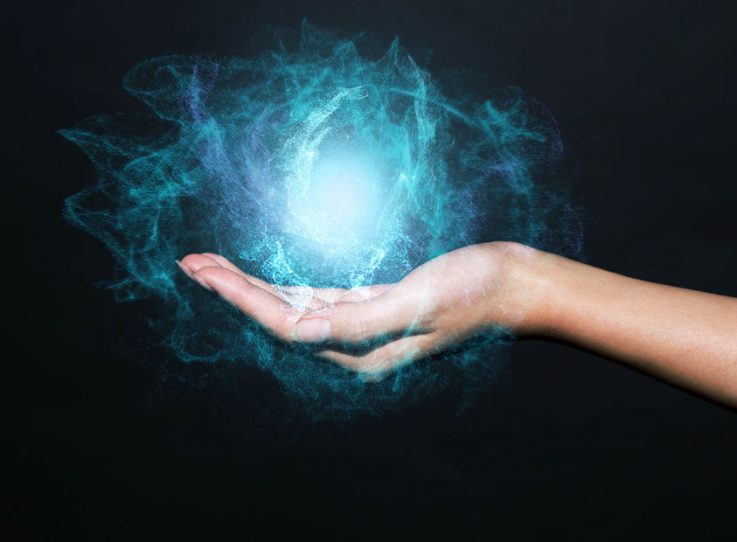 Montblanc is among such high-end smartwatch pioneers. In 2017, the maker with the snowy cap logo launched the Summit, its first luxury smartwatch. It was the watchmaker’s way of showing it could, by joining forces with Google and its wearables-dedicated OS, reinvent itself and equip its chronograph with Bluetooth and a Wi-Fi connection. Summit 2+, […] 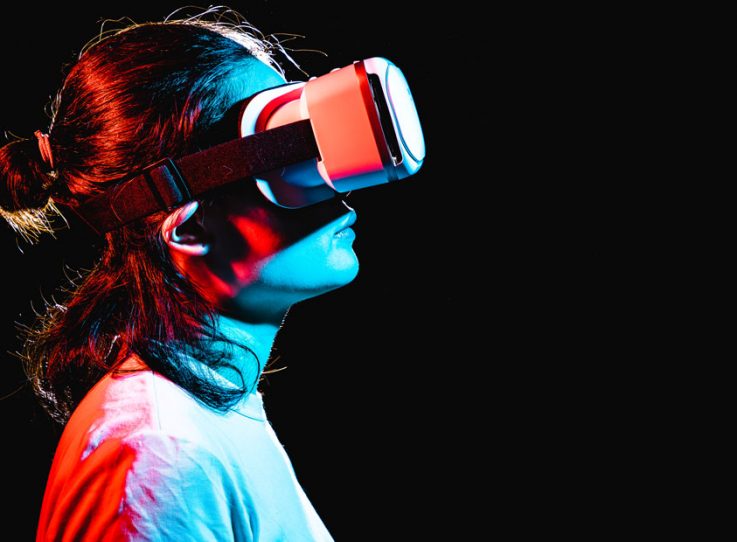 Immersive systems known as Extended Reality (XR)—such as virtual reality, augmented reality and mixed reality—are gaining momentum for both personal and professional uses. However, these systems still have ways to go to deliver on their full potential; they sometimes struggle to achieve their ambition of interconnecting the real world with the virtual one due to […] 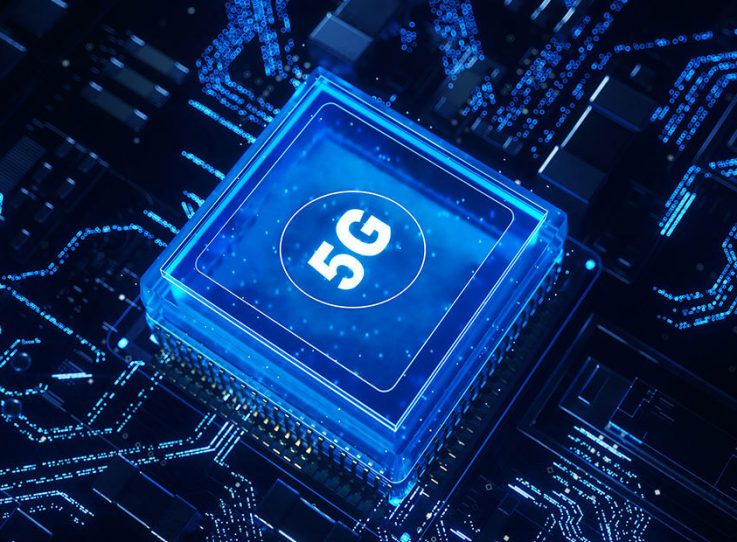 The roll out of 5G requires new access networks (RAN). To this end, the alliance of O-RAN operators aims to achieve openness in the market, coding and RAN interfaces. 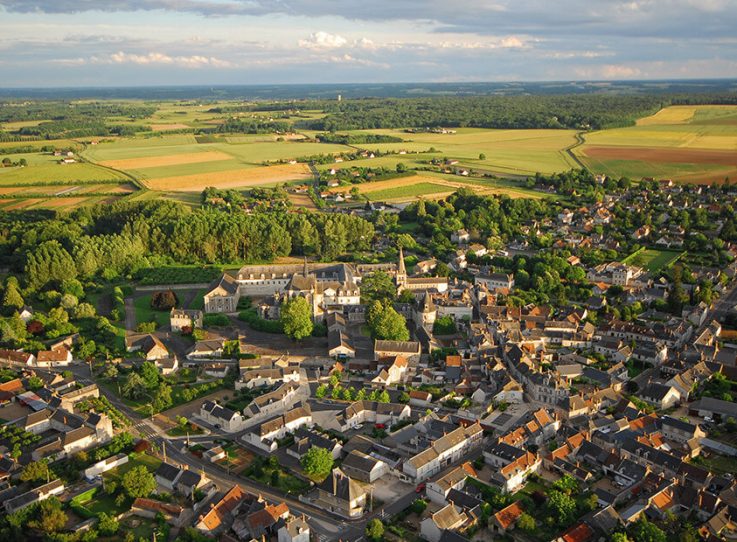 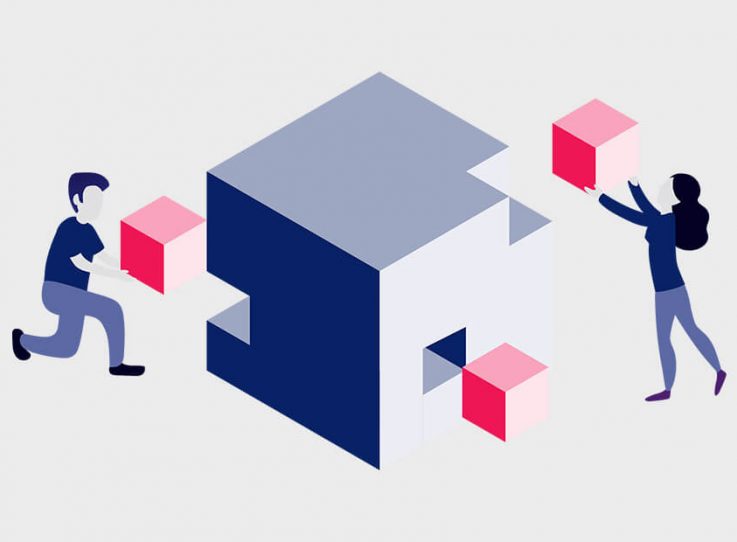 The SCHC technology, a solution for compressing and fragmenting IP protocols, is making it possible to bring the IP and IoT worlds together, simplifying the development of new services in this field. 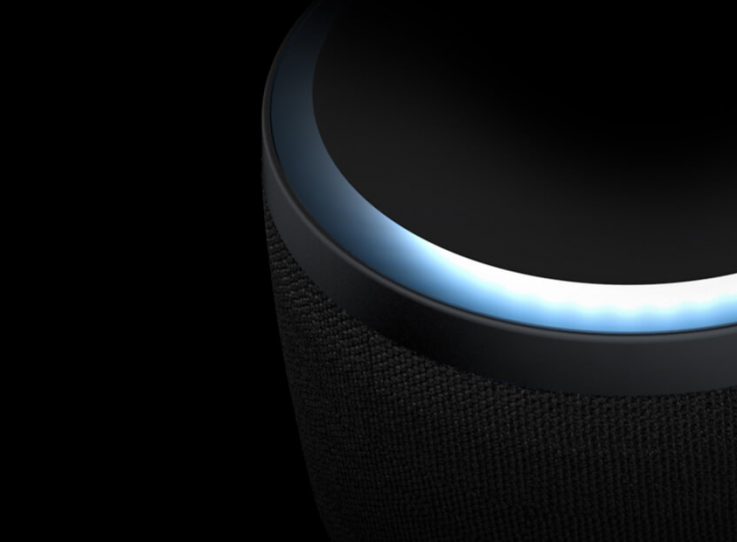 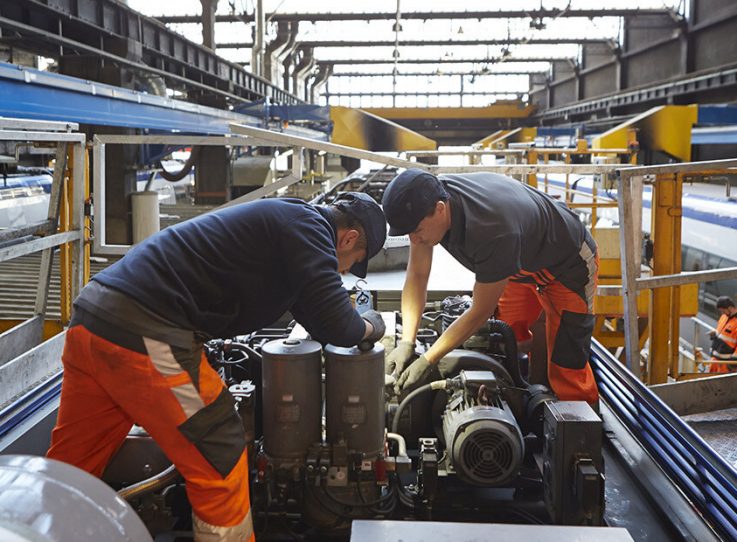 The laboratory and experimentation phase is now over for LTE-M technology and it is ready to put its theoretical potential into practice. To encourage its appropriation by players within the ecosystem, on November 8, Orange launched a challenge, at the forefront of industrial IoT within France, in partnership with SNCF that is designed to explore […] 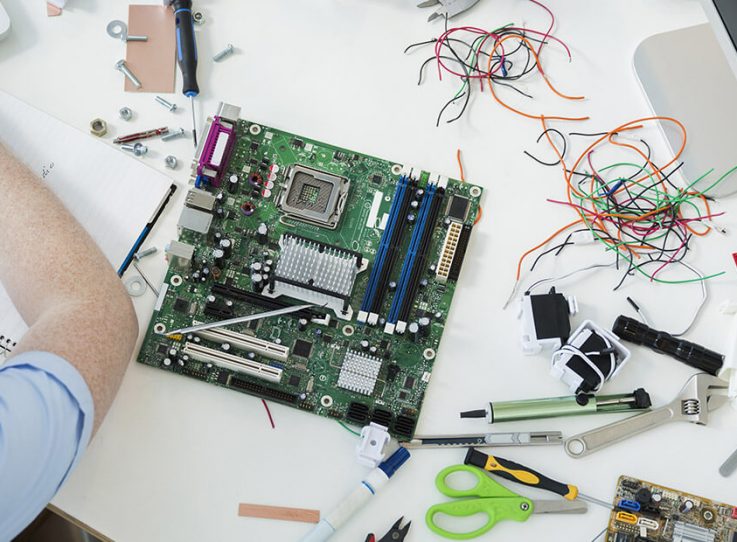 In 2017, Orange inaugurated the Open IoT Lab, which is the first European lab dedicated to the Internet of Things and the LTE-M network. One year after its launch, Orange takes a look at some initial lessons learned.