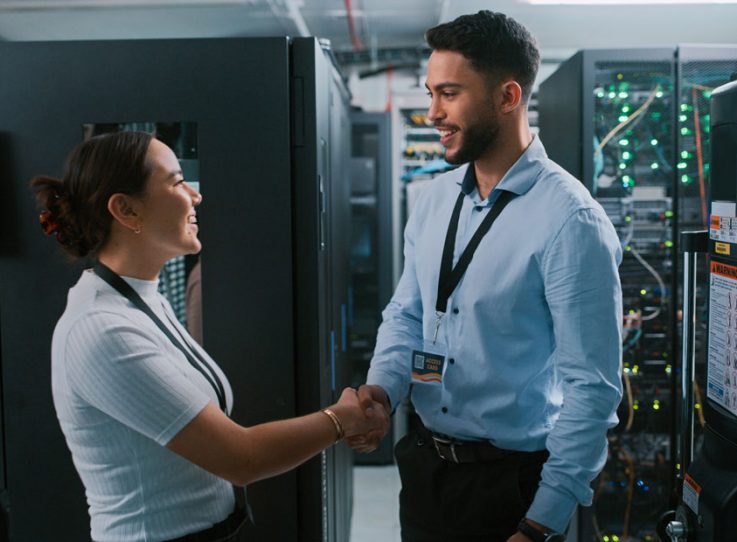 Edge computing is a decentralized cloud computing model that brings data processing and storage closer to the users and machines that produce and/or consume it. Gone are the days where data must travel across the network to a centralized data center. Now, data can be processed locally, meeting the requirements of emerging use cases thanks […]

Linux Foundation Networking (LFN), the networking division of the Linux Foundation, is a not-for-profit consortium that brings together thousands of contributors, including some of the largest companies in the industry, with the goal of redefining the way in which the networks and services of tomorrow are created. “The open source world is based on merit, […] 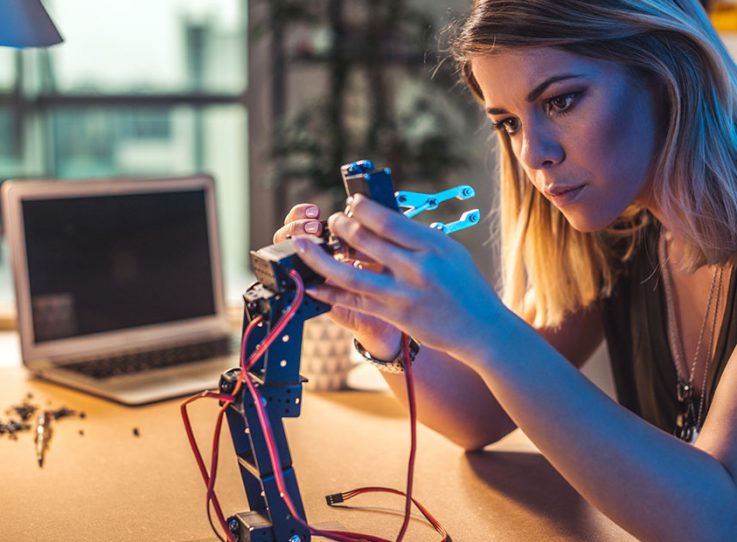 When a person has the use of only one limb – either from birth or as a result of an accident – it can be difficult to know which muscle to use to operate a prosthetic. Myoelectric prostheses are very pricey – €17,000 to €60,000 – and prior to implant, they require training that puts […] 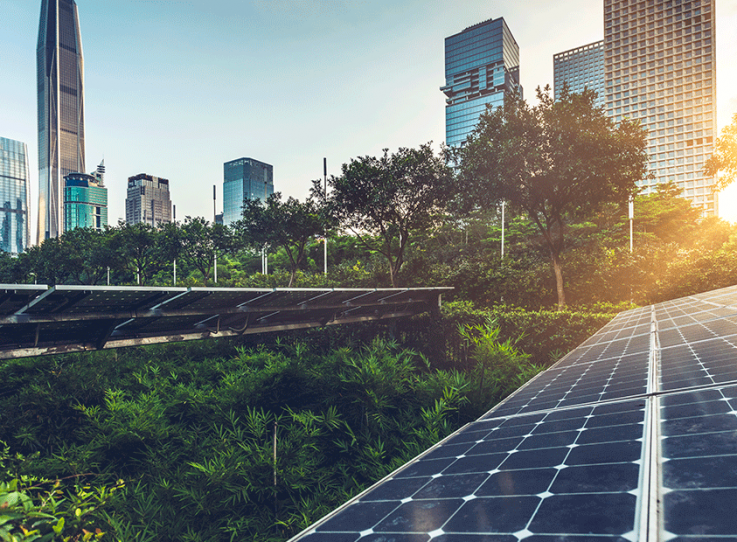 Is the “smart city” outdated? The resilient city integrates and protects what matters in the running of a city… starting with its inhabitants.

With various academic partners and three companies, Orange has developed the OptimiSME solution to meet the expectations of SMEs for radio networks.

As part of 3GPP, Orange has formed partnerships with many players to build a seamless 5G connectivity experience from land to sea. 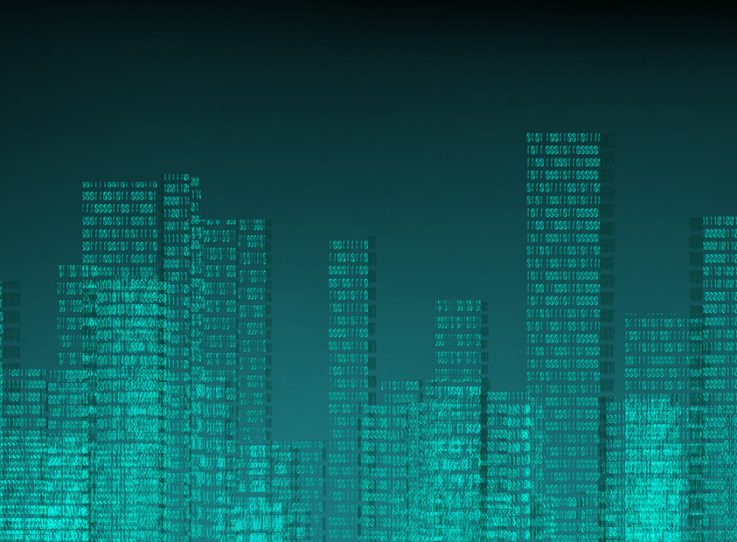 The management of complex systems such as buildings requires going beyond connected object-centric approaches based on the Internet platforms of today's Objects. 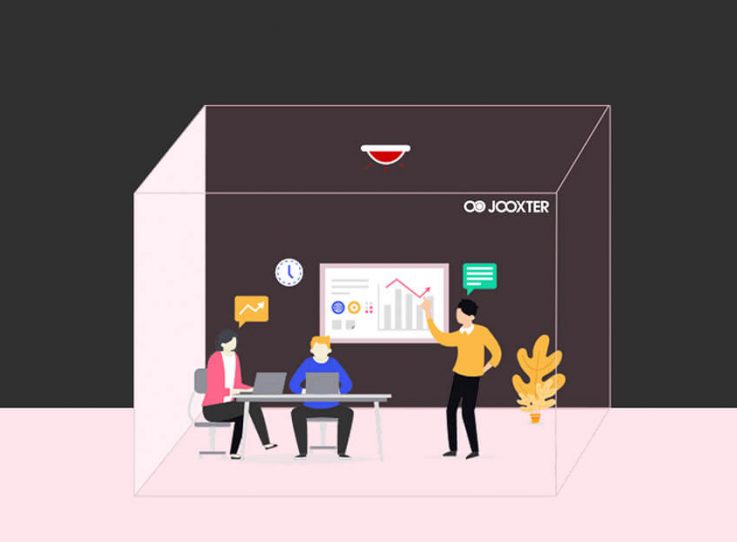 The IoT is making life easier at the office as well!

The start-up Jooxter proposes to optimise workspaces, thanks to an IoT solution and Orange’s LoRaWan™ connectivity. 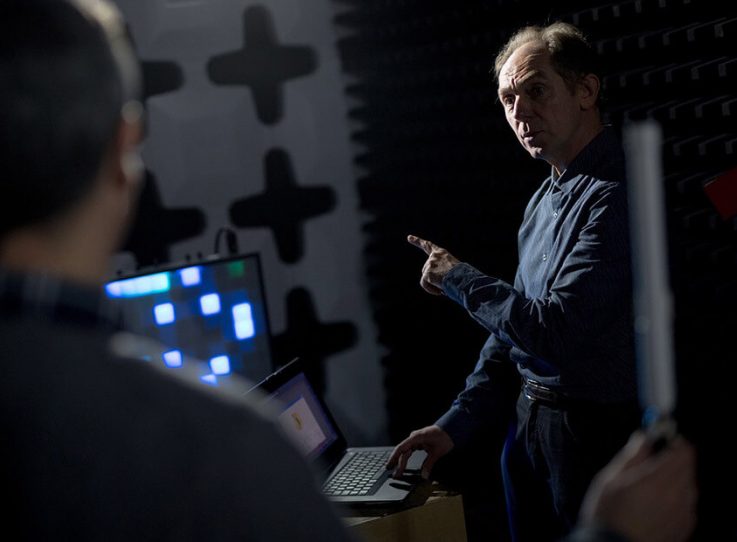 Orange and its partners Ericsson and Intel demonstrate the very first interoperable 5G NR data call between a mobile telephone and a 5G base station in France. 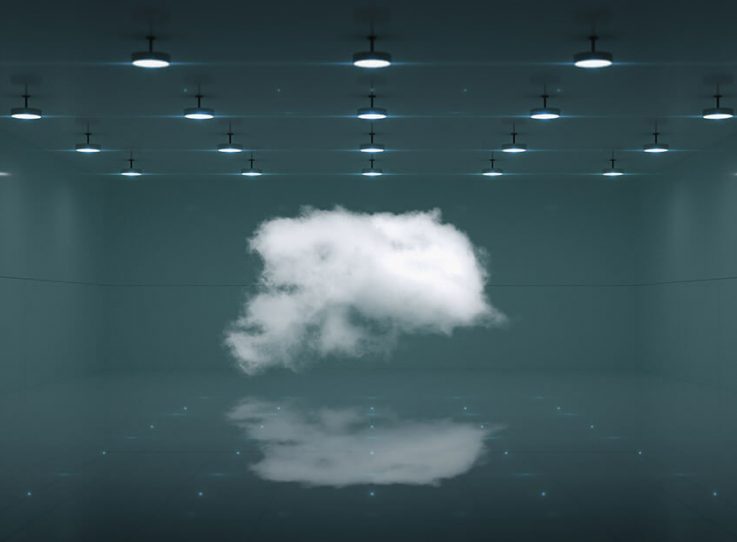 MULTICLOUD facilitates the guarantee of interoperability and flexibility in exploiting data, services and communication, therefore their security and dependability in a multi-cloud environment. 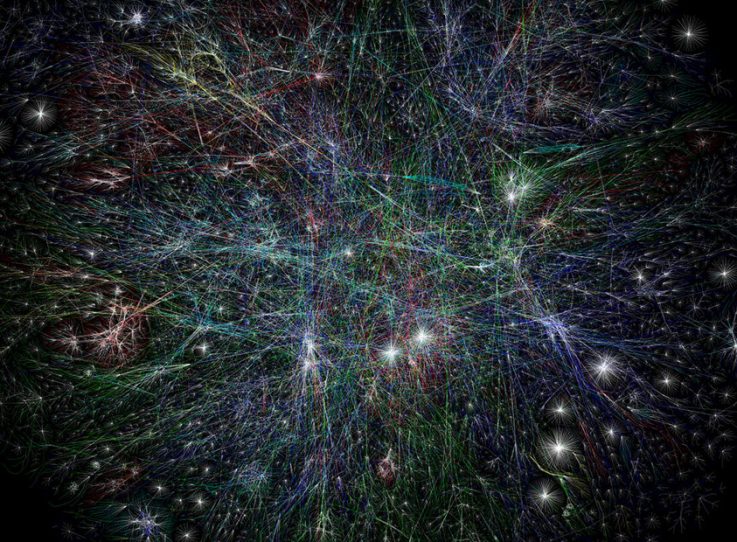 Telecom systems and networks are caught in a massive long term evolution, from top-down-designed architectures under exclusive mastery of a single operator, towards federations of loosely coupled autonomous or semi-autonomous systems, managed by multiple independent actors, self-organizing in a bottom up fashion. The “systems of systems” viewpoint is meant to elicit the specificities of these new architectures, to analyze their non-engineered behaviors and evolutions, and to ultimately support their design and mastery under a new approach of engineering.

With myfood’s connected greenhouse, everyone can easily grow their own food at home with complete autonomy, all year round.