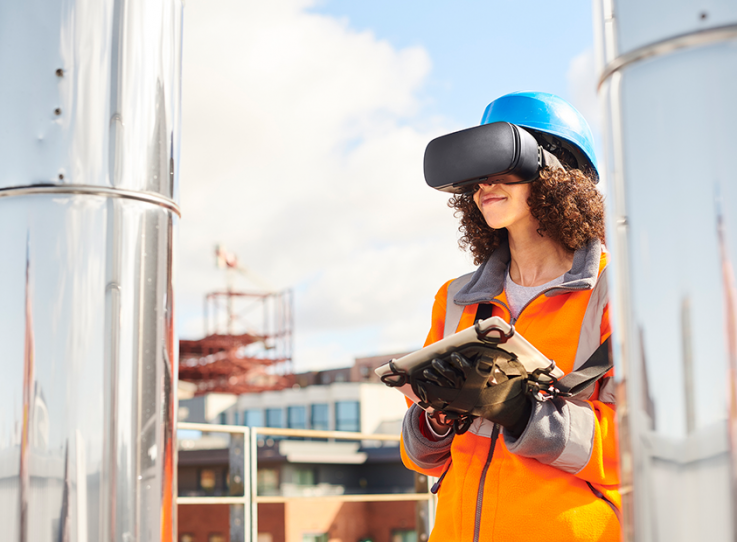 The term “extended reality” (XR) refers to all environments that combine real and virtual elements with various levels of interactivity with and between these elements. This includes augmented reality (AR), which superposes virtual 2D or 3D elements onto a real environment, virtual reality (VR), which completely immerses the user in a virtual universe, and mixed […]

Montblanc is among such high-end smartwatch pioneers. In 2017, the maker with the snowy cap logo launched the Summit, its first luxury smartwatch. It was the watchmaker’s way of showing it could, by joining forces with Google and its wearables-dedicated OS, reinvent itself and equip its chronograph with Bluetooth and a Wi-Fi connection. Summit 2+, […] 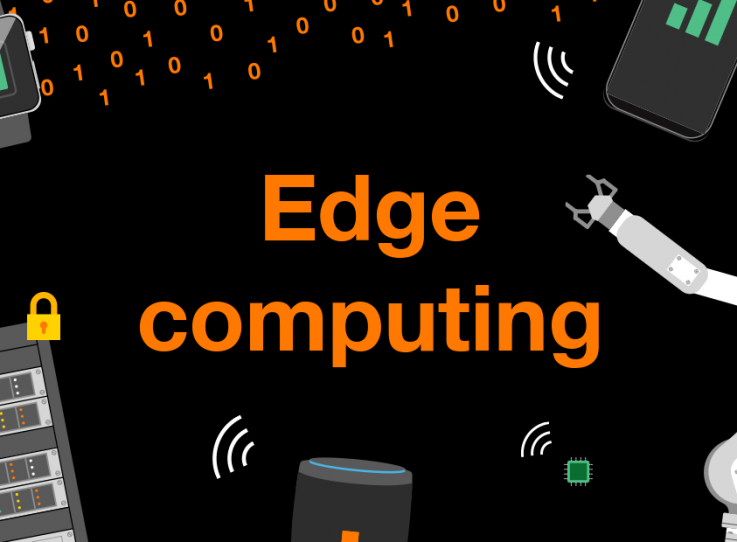 Edge computing is a new stage in the evolution of cloud computing. It consists in shifting remote data storage and processing from distant servers to the edge of the network. Thus, the data no longer systematically pass through the “cloud”, but are processed locally, close to the people or machines that produce and/or consume them. […] 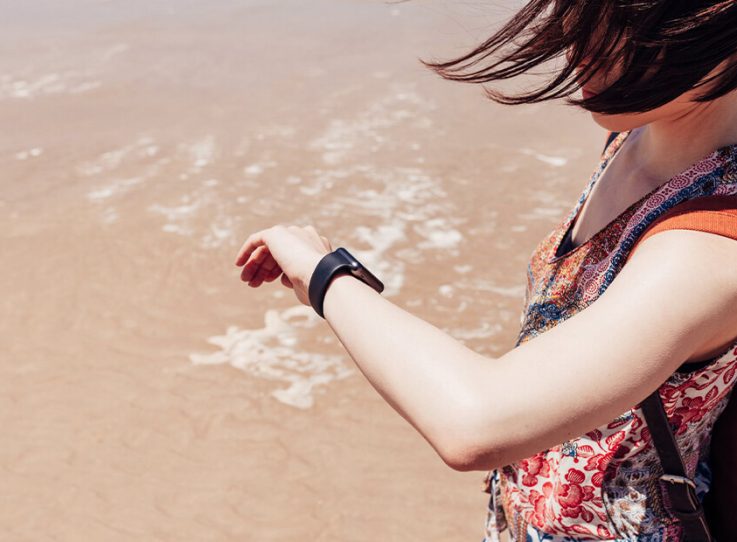 Orange shares its expertise with OS designers and the players involved in connected object ecosystems in order to deliver an optimum user experience.

Viktor, a decorative sofa cushion and smart device, enabling seniors to keep in touch with friends, family and carers, while enjoying access to entertainment content. 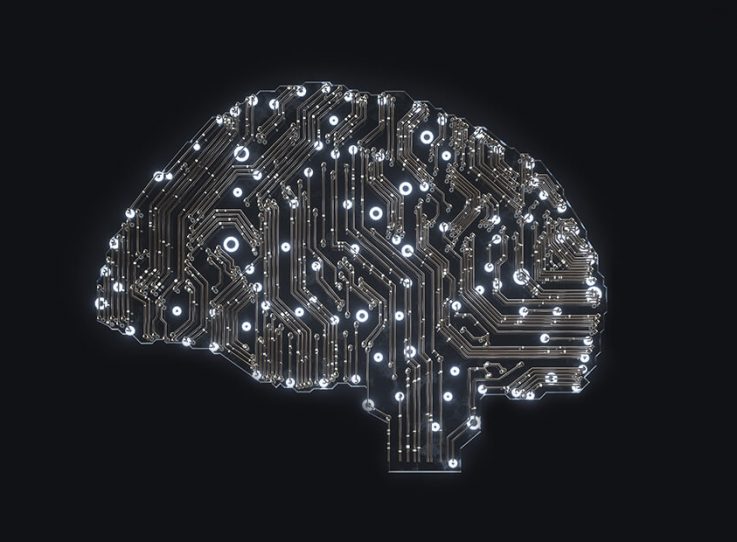 Podcast: What about free will in a world that is assisted by data and connected objects?

The point of view of Christine Balagué, full professor of the Good in Tech Chair, on the question of free will in a world of data and connected objects. 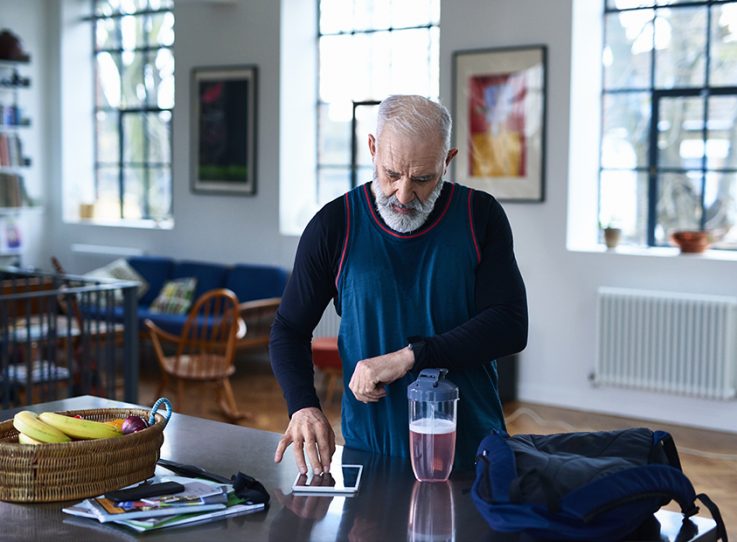 Smart health objects have an impact on the medical ecosystem and practices. 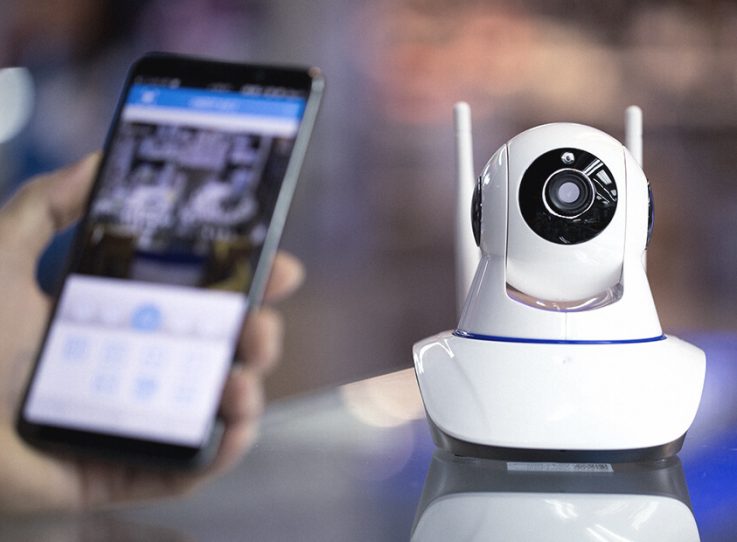 Orange has a hand in every aspect of the IoT chain of services: in networks, via its investments in LoRa and LTE-M, in device and data management, via its Datavenue service and its Live Objects and DataShare platforms, but also in the devices themselves, having established a position in the smart device market in partnership […] 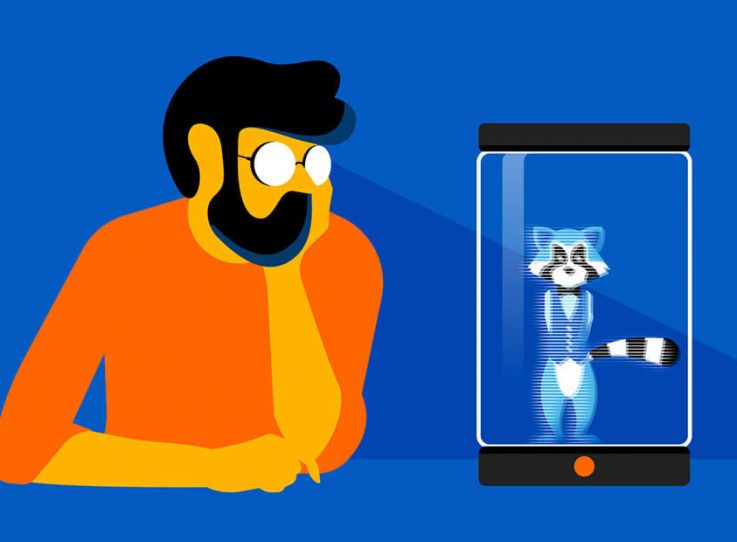 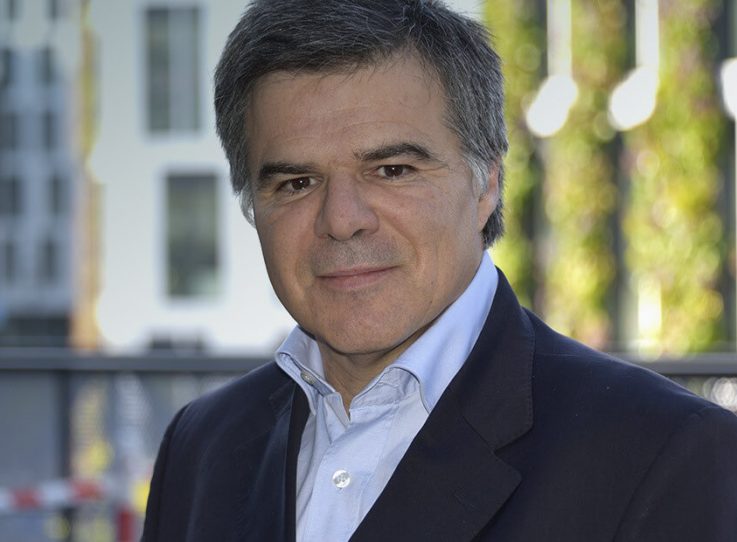 What is the e-SIM? What does it offer that the traditional SIM card doesn't? What does it tell us about the mobile uses of the future? 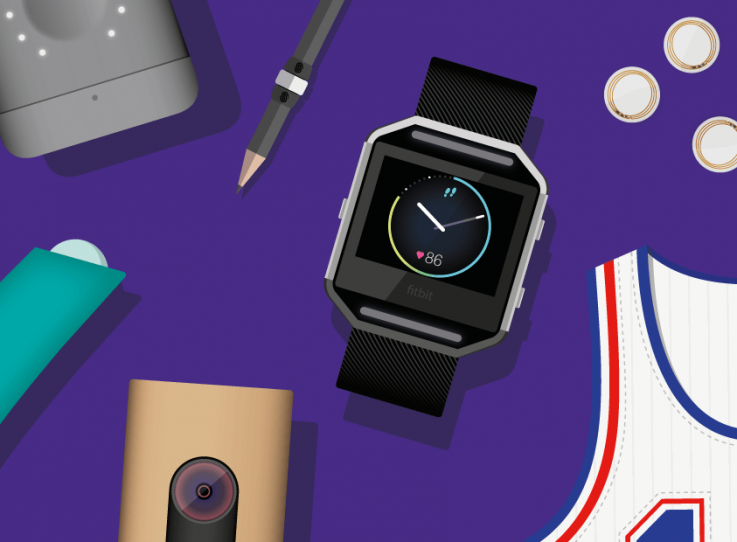 Born from the "connection" of objects to a communication network, for the past decade the Internet of Things has not stopped widening the field of possibilities.