From the creation of works of art to their valuation, through reproduction, AI is penetrating many activities linked to art.

Art has not escaped the tidal wave that is artificial intelligence. From the creation of works of art to their valuation, through reproduction, AI is penetrating many activities linked to art. Thus, algorithms today are capable of writing poetry, composing music, or even painting pictures.

Three Frenchmen from the Obvious art collective have created a painting representing the portrait of an 18th century man. Created by an algorithm, this piece of art was born out of the identification of common features within 15,000 14th and 20th century portraits. A painting that was sold at auction on 25th October last at Christie’s in New York for the impressive sum of $432,500! 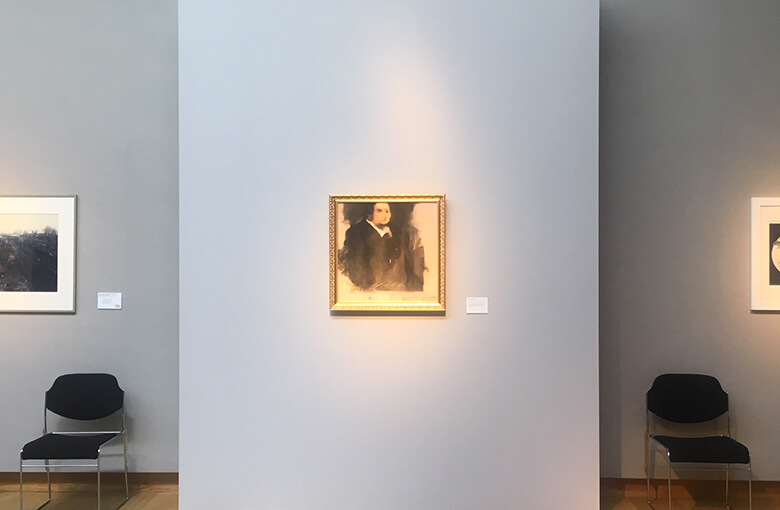 Other examples are the Google paintings that came out of deep learning technologies and the world’s visual diversity taken from the internet. Let’s also mention The Next Rembrandt experiment, carried out in 2016 by Microsoft, which consisted in training a machine to paint just like the Dutch master. 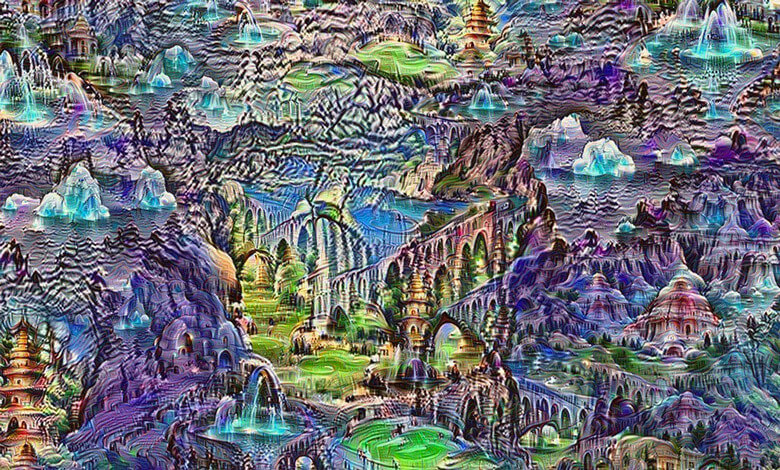 For poetry, the AI used over 10,000 non-published manuscripts and the program learnt to write short paragraphs using real quotes as starting points.

In terms of scenarios, Century Fox and IBM created Morgan by using an algorithm fed with around one hundred horror film trailers. However, the machine did not create everything, it simply selected excerpts of the film that it believed deserved to be part of a trailer, and it was the IBM engineer who then put these together.

Another example, the Benjamin algorithm, developed by filmmaker Oscar Sharp and researcher Ross Goodwin and fed with tens of sci-fi film and series scenarios, created the film Sunspring.

Another of AI’s playing fields: music. There are many startups producing computer programs that are capable of making music. An example: Muzeek (previously iMuze), a startup co-founded by Alain Manoukian, which enables the generation of music according to the user’s criteria: style, length, musical structure, tempo, etc.

For its part, Sony Computer Science Laboratory (CSL) developed the Flow Machines algorithm, which has composed a piece of music “inspired by” the Beatles of the 1960s, by “digesting” 1,300 scores taken from pieces of music by the Beatles or similar groups so as to transpose this “style” into calculations and to better copy it.

It is also worth mentioning Taryn Southern’s latest album, I am AI, which was composed entirely thanks to an AI.

AI is efficient for example at authenticating the signature on a work of art, not actually replacing the appraiser, but helping them in the procedure. Certain technologies such as Generative Adversarial Networks (GAN), which consist in training two neural networks in parallel (with one generating images and the other checking if these images are known or not), could recognise the set of characteristics of an artist’s work. It would then be possible to determine the resemblance or to estimate the probability that a work of art is authentic.

AI can also be used to restore damaged works. From a fragment of a piece of art, neural networks can help capture the artist’s style and reproduce the missing fragments in a plausible way.

However, these are only algorithms paired with machine learning. For now, AI cannot reproduce all of the creativity of a human being.