“The Aqua-Fi project calls upon LED lighting and lasers.”

After Wi-Fi on Earth, Wi-Fi under the sea? Having already invaded our everyday earthling lives, wireless technologies could now reach right down to the depths of the oceans. Underwater Wi-Fi would enable divers to communicate without having to use hand signs or a write on a board and send data to the surface.

A team of researchers from the King Abdullah University of Science and Technology in Saudi Arabia is attempting to develop just this. Its research project, Aqua-Fi, is aimed at professional divers and scientists for the time being.

This only leaves light, which can travel far and carry a lot of data. However, light signals require a clear line of sight between the emitter and the receiver. This is what Li-Fi (Light Fidelity) does on Earth, using light to transmit information.

At the King Abdullah University of Science and Technology, the team led by Basem Shihada has selected this option, with the Aqua-Fi project calling upon LED lighting or lasers. LEDs are low energy consumption for short-distance communications, whereas lasers carry data further but are less energy-efficient.

For their experiments, the researchers retained green LEDs and a 520 nm (nanometre) laser to send multimedia data from a nanocomputer (in this case a Raspberry Pi) to a light sensor connected to another computer several metres away from the first one.

The first terminal converts photos and videos into a series of 1s and 0s. This binary data is then translated into light beams that switch on and off at very high speed. The light sensor detects this flicker and converts it into a new string of 1s and 0s that the receiver computer converts back so as to recreate the file in its original format.

The result: a maximum speed for data transfer of 2.11 Mo/s with an average delay of one millisecond for a return trip. It should be noted that the test was performed in optimal conditions and in still water.

In the future, Aqua-Fi aims to associate different technologies. Radio waves will enable data to be sent from a diver’s smartphone to a “bridge” device attached to their equipment, which will transmit data via a light beam to a computer that is on the surface. This computer will be connected to the internet via satellite.

The Saudi researchers have still several obstacles to overcome. Under real conditions, the waters are moving yet the light beam must remain perfectly aligned with the receiver. The team is considering using a spherical receiver that can capture light from all angles. Professor Basem Shihada hopes that one day, “Aqua-Fi will be as widely used underwater as Wi-Fi is above water”.

Beyond communication amongst divers or between divers and a boat on the surface, a high-speed underwater connection would enable datacentres set in the underwater depths to communicate with terrestrial network infrastructures. For two years, Microsoft has thus been experimenting with a submarine data centre off the coast of Scotland. It appears to be more energy-efficient, as the seawater cools its servers, but also more sustainable, with data centres on Earth suffering from corrosion due to the oxygen in the air.

– “Li-Fi, a relevant and complementary alternative to the Wi-Fi network” https://hellofuture.orange.com/en/li-fi-relevant-complementary-alternative-wi-fi-network/ 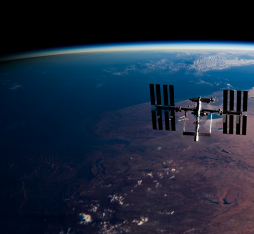 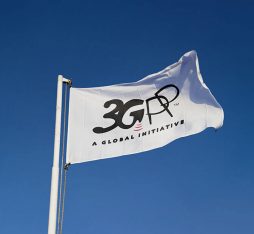 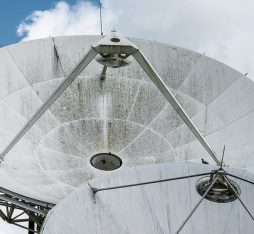 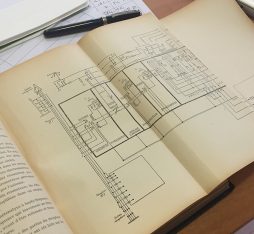