«The artist and the scientist, two pioneers communicating»

During the Fiac (19-22 October), David Edwards, founder of Le Laboratoire, an "Artscience" exhibition centre, discusses the links and convergence of artistic creation and scientific research.

In 2008, you published a book called “Artscience. Creativity in the Post Google Generation”. What do you mean by “Artscience”?

David Edwards. At the frontier of both artistic and scientific knowledge and experience, new, unexpected, unpredictable situations are appearing. Here we are touching on an intuitive, inductive, process that is also analytical, thus enabling the simple translation of a complex situation. This creative parallel between art and science is what I call Artscience. In our day of radically evolving institutions, nutrition, health, and communication, everyone is at the frontier. In a way, we are all pioneers.

What is the goal of Le Laboratoire, the exhibition centre dedicated to “Artscience” that you opened in 2007 in Paris, then in 2014 in Cambridge (USA) ?

D. E. The idea of Le Laboratoire came from my own experience. I’m a scientist and a few years ago I was working on vaccine development. The barrier between my work and the public was such that it got to a point where I wanted to have direct contact with people and to open up my laboratory to them, albeit through a more artistic channel. The project went down very well in Paris, so we have begun here with a first exhibition by Patrice Hyber. 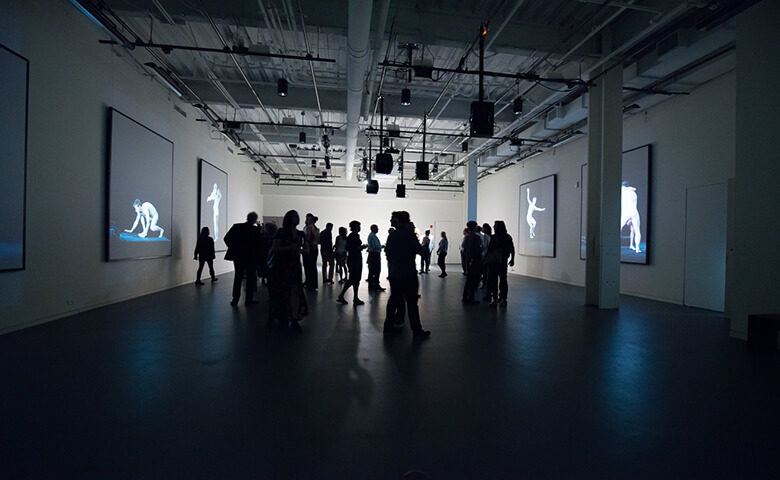 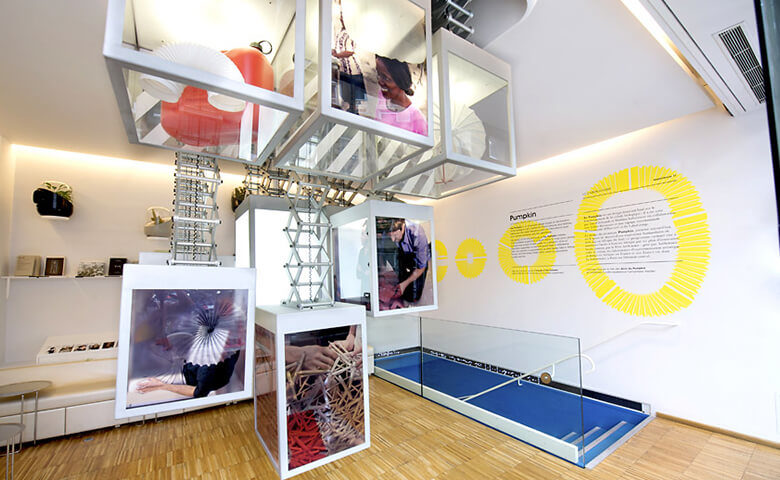 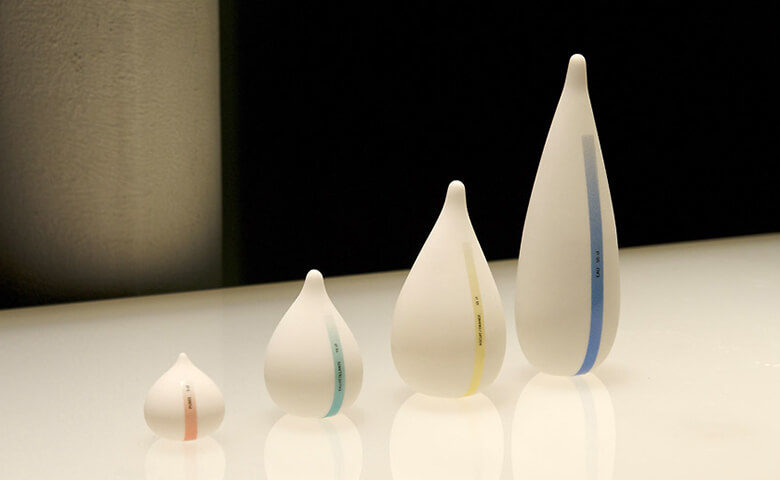 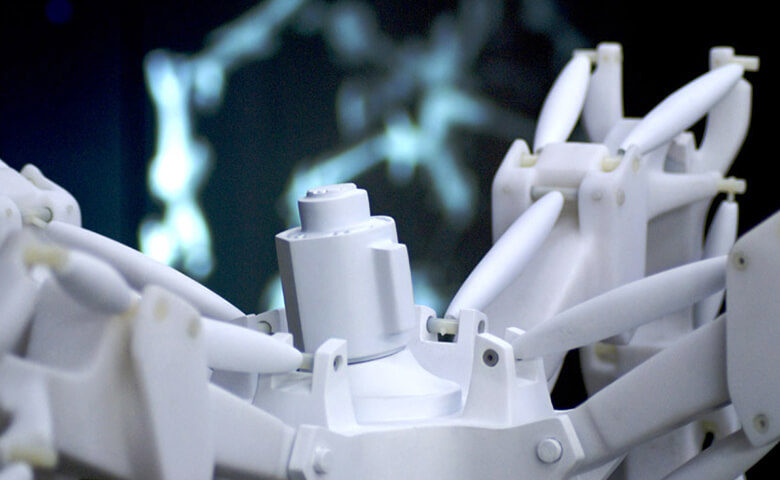 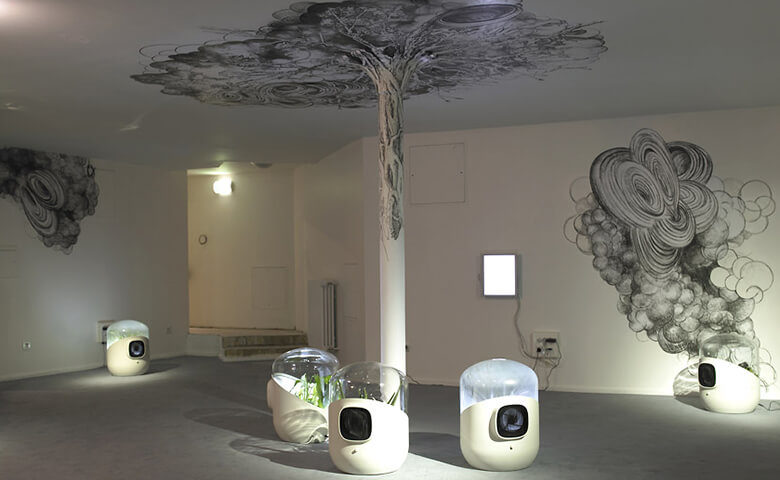 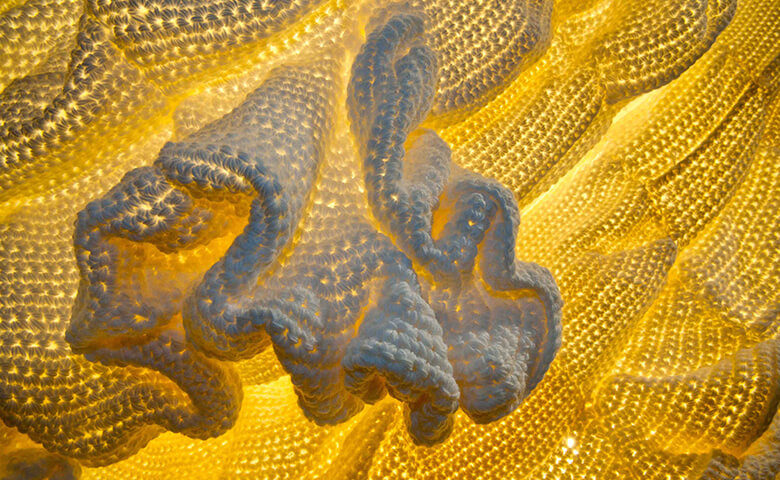 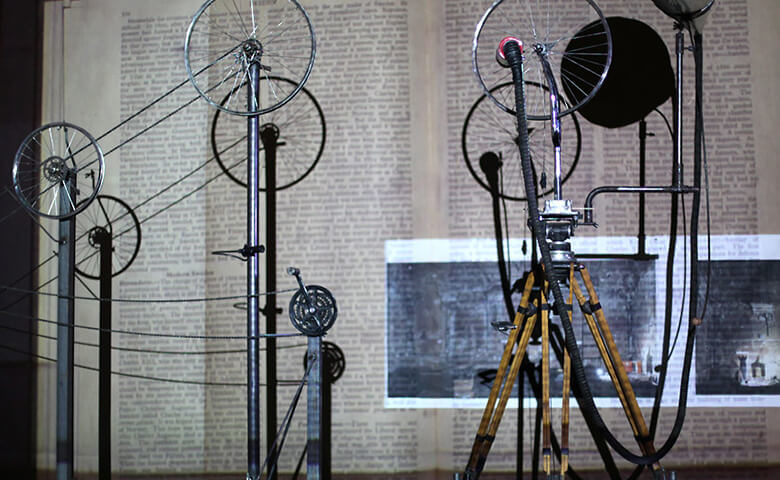 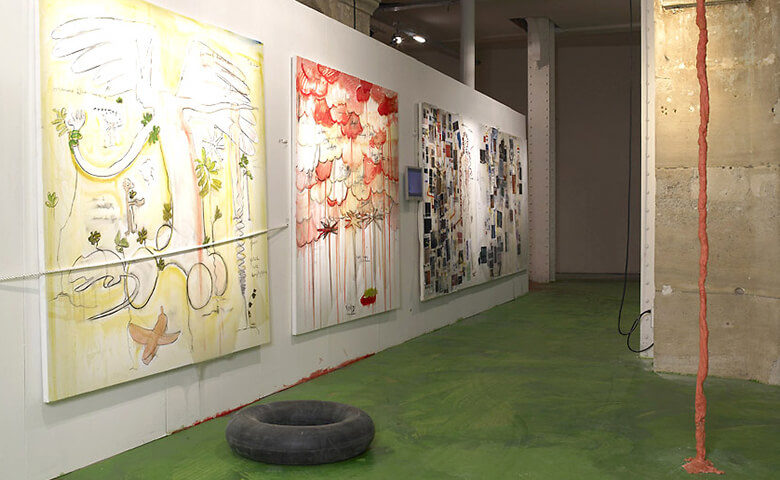 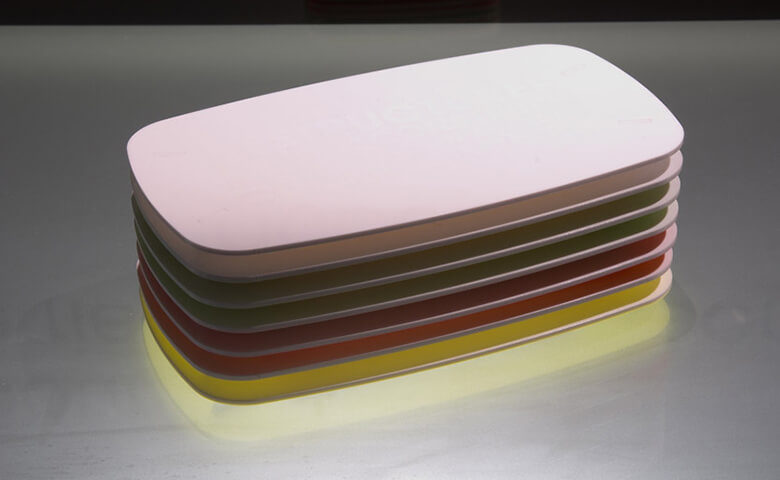 What has been the outcome of Le Laboratoire experiment in Paris?

D. E. Le Laboratoire closed its doors in Paris at the end of 2014. I re-opened it in the States in a larger space, with a restaurant of culinary experimentation, the Café Artscience. But Le Laboratoire lives on in Paris and is visible through our partnership with Laurent Le Bon of the Picasso Museum. On 18 October during the Fiac, supported by the new World Frontiers Forum, it will host the prize-giving of the “Frontier Art Price”, awarded to Doug Aitken. Overall, the Le Laboratoire experiment has been a success, several works that we initiated are now in major museums, such as “Singing Cloud” by Shilpa Gupta or “Rivers of time” by William Kentridge.

You are the creator of the “CellBag” with Mathieu Lehanneur and of the biodegradable packaging “WikiPearl” with François Azambourg. Is the aim of associating art and science first and foremost to bring practical solutions to the public?

D.E. The cornerstone of my action surrounding Le Laboratoire is indeed to provide meaning, by making products that are the outcome of an encounter between artist and scientist, between two masters, two pioneers communicating.

How has the advent of the internet and the digital environment stimulated this coming-together of art and science?

D.E. In this virtual world that is breaking down barriers in all fields, the artist’s role is to provide a representation of this data flow, to give meaning to it. The work of Martin Wattenberg for example, who works with Google, is a perfect illustration of this approach. 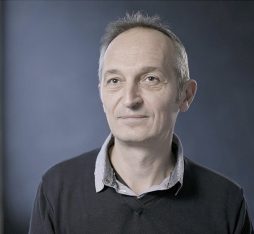 Nicolas Pellen: semantics of sounds and the Internet of Things 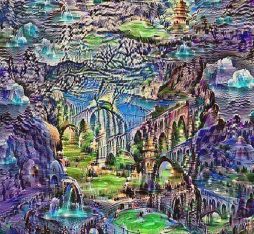