Orange is actively participating in the economic development of African countries by placing itself as a multiservice operator, at the service of the continent’s digital transformation.

Orange is firmly engaged in the economic development of African countries. Thanks to the many digital services that it has developed, the operator is placing itself as a true trusted partner, at the cutting edge of technology, at the service of the continent’s digital transformation.

The evolution of the African continent’s needs

Orange has observed mobile usages in African countries in order to develop services that meet users’ needs. It has not gone unnoticed to the operator, who is represented in 20 countries in Africa, that the population’s enthusiasm for all things digital is on the rise. With a demography made up of 41%(1) of young people under 15, the continent does indeed have a lot of “digital natives”. For Arnauld Blondet, Innovation manager of the MEA (Middle East Africa) region at Orange: “These young people have an extraordinary appetite for digital and it is thanks to this that new usages can be adopted very quickly, more so than in Europe. For example, the majority of them already use mobile money.” Telecommunications have also developed at high speed – in particular thank to Orange’s investments over the past ten years. “Africa has leapfrogged, i.e. the continent has made a phenomenal and historical catch-up. Ten years ago, there was only 2G, and it was only used for voice, whereas today internet use is predominant.” In the majority of the 20 countries in which Orange is present, indeed users access the internet via 4G. The smartphone market is also set to extend considerably with, by 2020, 660 million African smartphone owners(2). Our ambition, for several years now, has been to provide services that live up to this evolution of usages and needs. This means being a multiservice operator, who is a reference partner in the digital transformation of the continent, as this will have a tangible impact on the economic development.”

In keeping with the content (music, current events, news) services available for smartphones that it offers, Orange is now extending its offering to multiple digital services in many areas:

Orange is actively participating in the economic development of African countries by placing itself as a multiservice operator, at the service of the continent’s digital transformation. 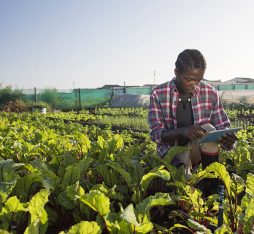 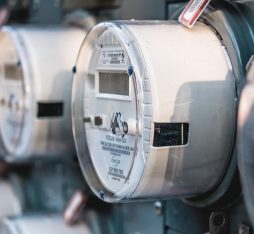 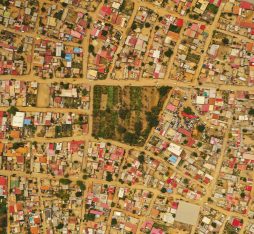