“This is an example of what 5G will be able to do in the future, in deployment and operational circumstances that reflect real life.”

The cable car in Barcelona’s port – experienced as if you were actually there. During the Mobile World Congress, to be held in the Catalan city from 26 February to 1 March 2018, Orange will offer those visiting its stand a truly unique experience: to (re)discover the city from the dizzy heights of a cabin on the port’s cable car, an iconic attraction that opened in 1931 and is located several kilometres from the exhibition.

In practice, visitors are simply kitted out with a virtual reality headset, which transports them between 50 and 120 metres above the ground: “The user is immersed in very high definition 360° images, captured live by a 4K camera installed in one of the cabins of the cable car”, explains Jean-Pierre Casara, Future Network Innovations Director within Orange’s Innovation, Marketing and Technology Division.

This experience will be made possible by installing an experimental 5G network, capable of handling much larger volumes of data than the current 4G network. “4G brought a huge increase in the viewing, streaming and sharing of videos on mobile devices. 5G will enable us to go even further and open up a new range of possibilities, as we’re no longer talking about connection speeds of a few megabits (Mb) per second, but dozens of Mbs per second. In simpler terms, we can say that both download speeds (viewing, downloading files) and upload speeds (streaming or sending files) will be ten times as fast”, explains Jean-Pierre Casara. This is a development that does and will make it possible to use 4K and 8K cameras seamlessly, and to view live 360° images on the move. “5G will support changes in usage patterns”, he adds.

“A demonstration of everything 5G will make possible in the future”

For Jean-Pierre Casara, this 360° Live Streaming experience is an authentic case study: “Our Orange subsidiary in Spain has installed a 5G network in the city,” he explains, “with the assistance of our partners and the agreement of the Spanish Ministry of Telecommunications. In addition, we are using C-band frequencies, i.e. between 3.4 and 3.8GHz, which have been identified in Europe and in many other countries as the key bands for 5G.”

All the components of 5G are therefore in one place, from use of the frequency bands to using the devices (cameras and virtual reality headsets, routers) via the installation of a radio antenna and a core network to guarantee high-quality signals in the relevant coverage area, in this instance the area of the city where the cable car operates.

“Pilot installations of 5G networks have already been carried out in many countries, most recently in Korea for example. But this type of mobile system, with live streaming of 4K, 360° images from a cable car, this is a first”, says Jean-Pierre Casara. “This is a simple and concrete example of what 5G will be able to do in the future, in deployment and operational circumstances that reflect real life”.

And that future is gradually taking shape, and it is easy to imagine potential uses in other tourist locations, but also in order to train or inform the general public or businesses. “And why not experience a sports competition live, as if we were the athlete! Or be transported to the location of a news report or an event, live, through a 360° camera worn by a journalist”, Jean-Pierre Casara suggests with a chuckle. Good question: why not? 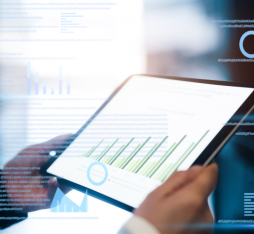 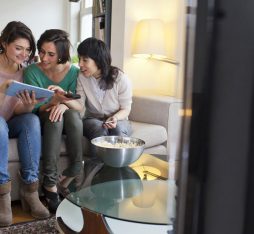 Better compression and streaming to improve the audiovisual experience 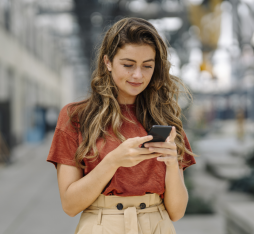 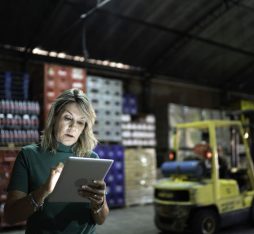 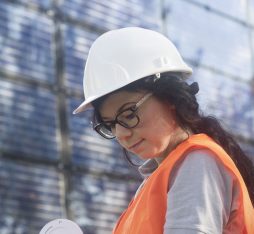 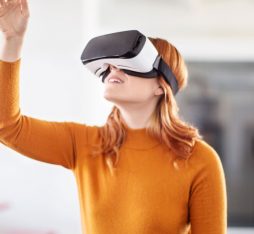 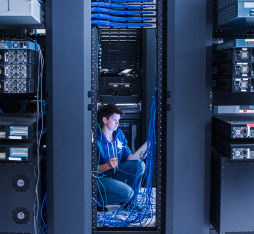