Seismologists have recently discovered a field of application for AI by giving it the objective of helping seismic risk prevention to make progress. Researchers from the IRD (French National Research Institute for Sustainable Development), in the Géoazur laboratory, and from the Kyoto University DPRI are developing a deep learning algorithm using gravitational waves to estimate the magnitude of great earthquakes (magnitude greater than 8) faster and more accurately. This work was the subject of a publication in the journal “Nature” in May 2022. Explanations with Quentin Bletery, a geophysicist and co-author of the study.

Where are we up to in terms of seismic forecasting? Is it possible to “predict” an earthquake?

Quentin Bletery: No, today we do not have access to a way of forecasting an earthquake. Efforts are being focused more on earthquake alerts, which aim to detect an earthquake as early as possible, locate it, estimate its magnitude, and inform the authorities and population. When an earthquake happens, there is a short window of time – around several seconds for seismic alerts and between thirty minutes and two hours in general for a tsunami –, during which a certain number of measures can be put in place.

How do current alert systems work? What are their limits?

Q.B.: Seismic waves travel at a speed of several kilometers per second (6.5 km per second for P waves), whereas telecommunications are transmitted at the speed of light. Therefore, a sensor placed near the epicenter of an earthquake can potentially record signals and transmit them to a control center before the population feels the first tremors. This information is analyzed and makes it possible, when necessary, to identify a radius inside which people will receive an alert (by SMS, for example). These relatively recent systems have two limits. The first is that they are not fast enough: they do not leave enough time to react (only a few seconds) because seismic waves still travel very fast. The second limit is that they do not provide reliable information on the magnitude of very big earthquakes. For instrumental and fundamental reasons (it’s impossible to have knowledge of the evolution of an earthquake before it is over, for example), estimates generally saturate around magnitude 7. For a magnitude 9 earthquake, a standard alert system will produce an estimate of 7.

You explain that this causes a problem for estimating tsunamis…

Q.B.: Yes, because the size of the tsunami will depend on the magnitude of the earthquake. However, magnitude is a logarithmic scale, which means that a magnitude 9 earthquake is thirty times greater than a magnitude 8 earthquake. For a tsunami, that means thirty times more water displaced with a wave that can be ten times bigger and therefore have much more devastating effects on the coast. The objective of the algorithm we are developing is to improve tsunami and earthquake alert systems based on a new signal that precedes seismic waves and that is more sensitive to very great magnitudes.

Could you describe how this algorithm works and how it was trained?

Q.B.: It’s a CNN – a convolutional neural network. It is based on signals that were identified very recently called PEGS for “Prompt Elasto-Gravity Signals”. When a major earthquake takes place, a large mass of rock moves suddenly. During the Tōhoku earthquake in Japan in 2011, an area 200 km by 500 km moved several meters. The movement of this huge mass of rock generates a disturbance to the Earth’s gravity field that seismometers are able to measure. This disturbance is very weak, but it travels instantly, at the speed of light. What’s more, we noticed that PEGS are much more sensitive to high magnitudes than seismic waves, which makes it possible to solve the saturation problem of current alert systems. The algorithm was trained using synthetic data (we simulated hundreds of thousands of possible earthquake scenarios) to which real noise from seismological stations was added. A seismogram is never flat; there are always oscillations because the Earth is constantly moving. We therefore had to add this noise to put the algorithm in plausible configurations. Using this entry data, the algorithm was trained to produce an estimate in real time of the magnitude and location of an ongoing earthquake.

The low amplitude of PEGS makes them difficult to detect and therefore exploit. How has your algorithm made it possible to overcome this difficulty?

Q.B.: There are other methods of detecting PEGS, but one of the advantages of AI is to be able to rapidly extract signals that are drowned out in noise. When an earthquake happens, the algorithm retrieves the signals emitted – which are very weak but are present on all seismometers –, extracts them from the noise and associates them with a magnitude.

How could this tool be integrated into the current seismological network?

Q.B.: We are working on integrating it into a new earthquake alert system under construction in Peru. This system is based on another algorithm developed in the Géoazur laboratory in partnership with the Geophysical Institute of Peru (IGP), which should be efficient and very fast for earthquakes with a magnitude lower than 7. However, we believe that it will not work so well for earthquakes with a higher magnitude for the reasons previously given. We are therefore trying to implement the algorithm in this system so it will trigger when the first algorithm detects an earthquake that is potentially greater than 7, so as to refine the estimate, especially that of a tsunami. Concretely, the data are collected in real time and fed into our algorithm, which produces an estimate every second.

What perspectives does AI offer to earthquake and tsunami forecasting and prevention?

Q.B.: There are many! For example, the European EARLI project uses AI to detect low amplitude signals and examine the possibility of predicting earthquakes. It is made up of two parts. The first consists in setting up an early warning system based on PEGS, using the algorithm published in “Nature”. The second more exploratory part seeks to develop an AI algorithm capable of detecting even earlier signals that precede the triggering of great earthquakes. Many researchers have tried to analyze seismograms recorded before a great earthquake to attempt to identify earl warning signals. Unfortunately, all attempts have been in vain, undoubtedly due to the lack of data on great earthquakes. It is possible that there is no early warning signal. But if such a signal does exist, AI probably has the best chance of identifying it. 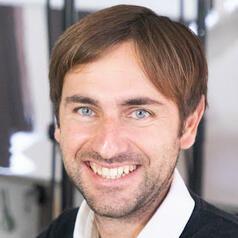 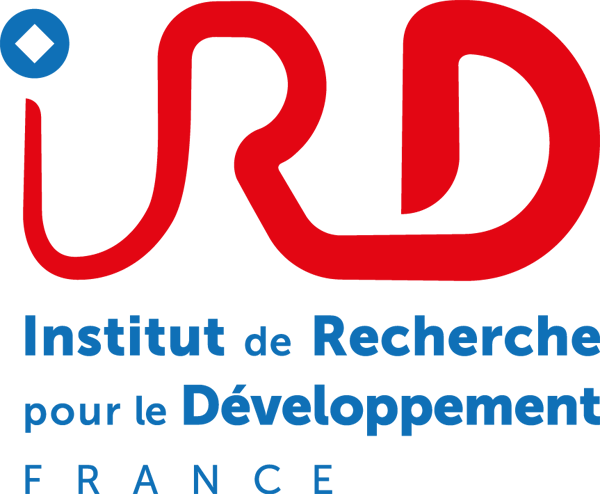 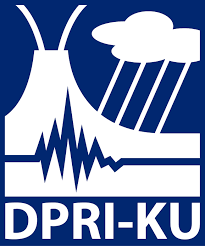 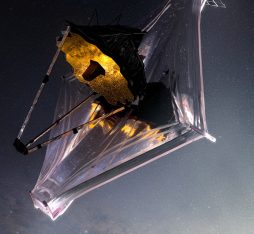 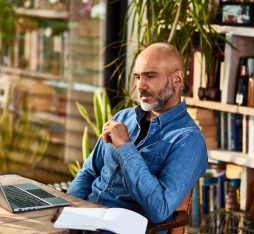 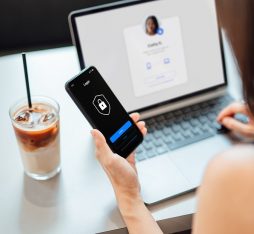 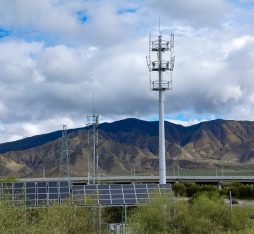 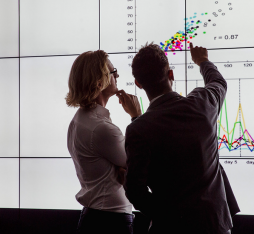