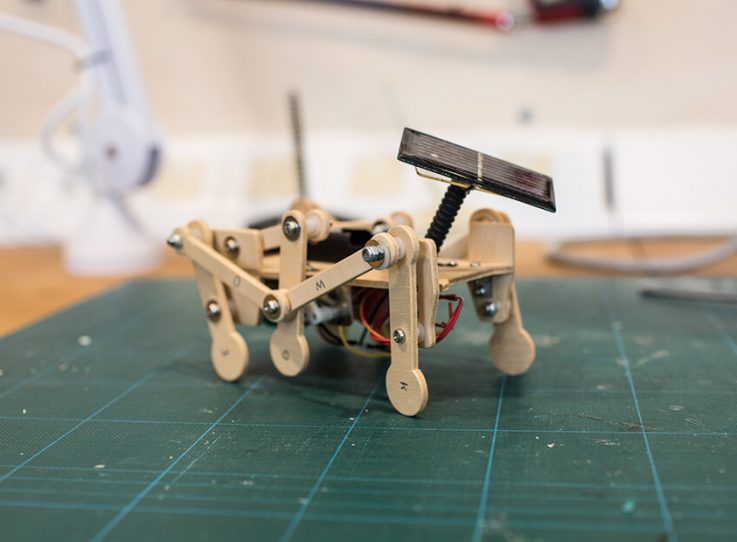 Do It Yourself, the great community and sharing idea is gaining momentum!

Do It Yourself (DIY) first appeared in the United States in the 1960s, surfing the wave of the hippie movement and its communities. In Europe, an Italian architect, Enzo Mari (only in French), launched the concept in the 1970s: he gave out plans allowing people to make his wooden furniture themselves free of charge, a […]

Better me / Well Being

TicBot, the tool which translates our digital tics

The TicBot – as its name suggests, comes from “tic” and “bot” (robot) – is manufactured according to the “Do It Yourself” principle. It measures our digital activity, turns it into data, then makes it tangible… it also lets us know about occasionally excessive use. This funny little data object was created in a space known […] 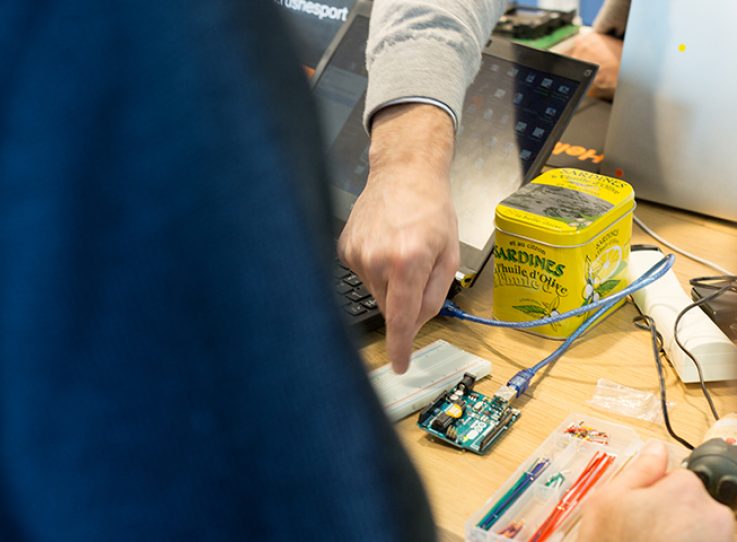 On the Orange Gardens campus, the 3e Lieu is a third place open to all employees offering Do It Yourself workshops, events, meetings.