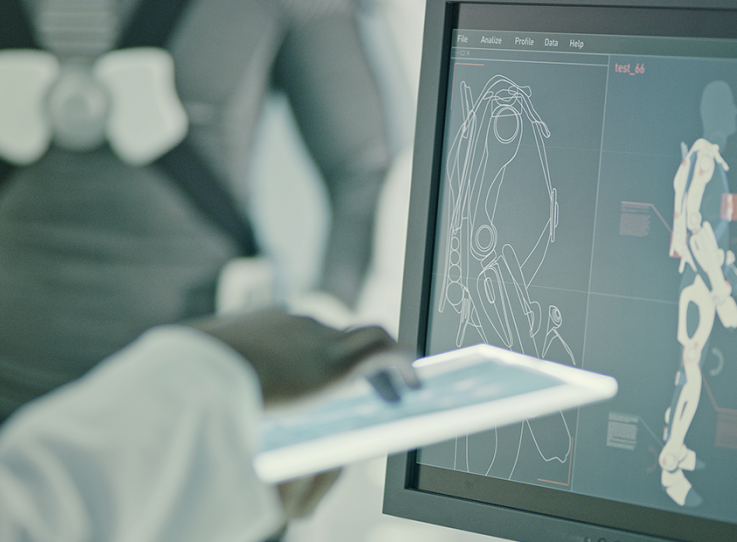 The Clinatec research centre’s Brain Computer Interface (BCI) project “For the first time, a tetraplegic patient was able to walk and control both arms using this neuroprosthetic, which records, transmits, and decodes brain signals in real-time to control an exoskeleton”, the French Alternative Energies and Atomic Energy Commission (CEA) proudly announced in October 2019. Developed […] 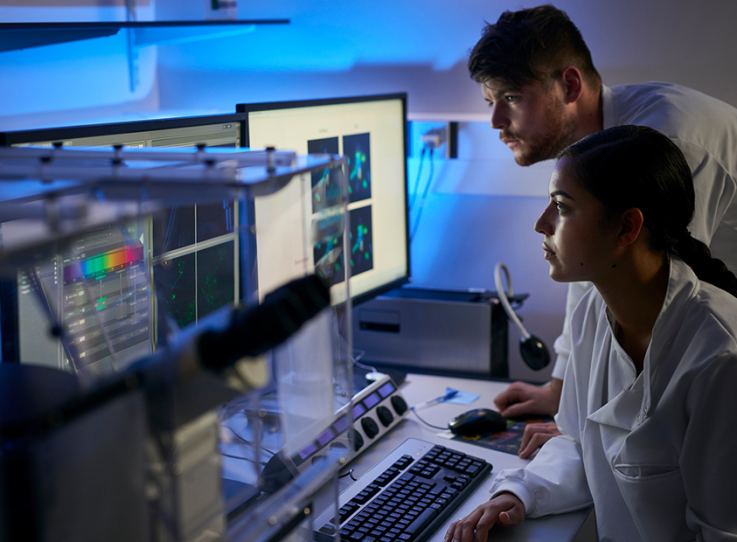 Robotics and digital imaging fostered the development of “minimally invasive” techniques. The convergence of intensive computing and artificial intelligence (AI) is now speeding up basic and clinical medical research, and is fostering the development of healthcare that is both personalised and predictive. As for blockchain, it offers a framework that helps address the challenges brought […] 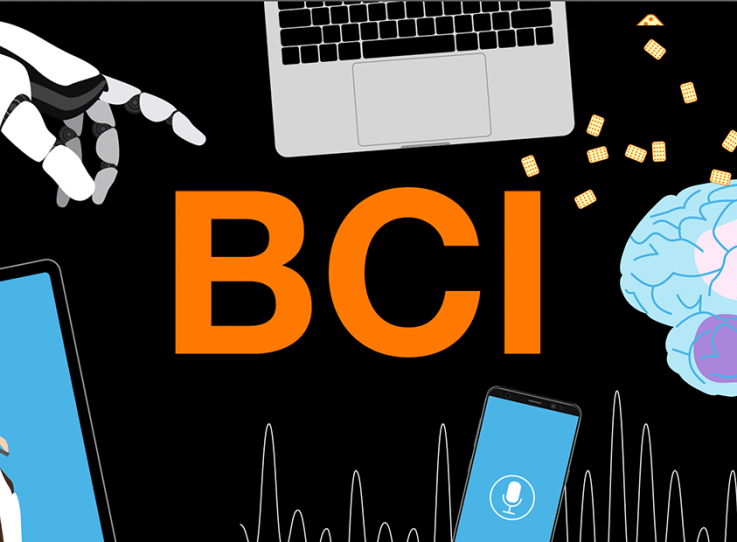 A Brain-Computer Interface is a Human-Machine Interface (HMI) of a particular kind, as it provides direct communication with the human brain. Through thought, a user can thus remotely control a computer or a smart object. Freed from the chain of psychomotor reactions between the brain, the nerves, and the muscles, a BCI delivers much shorter […] 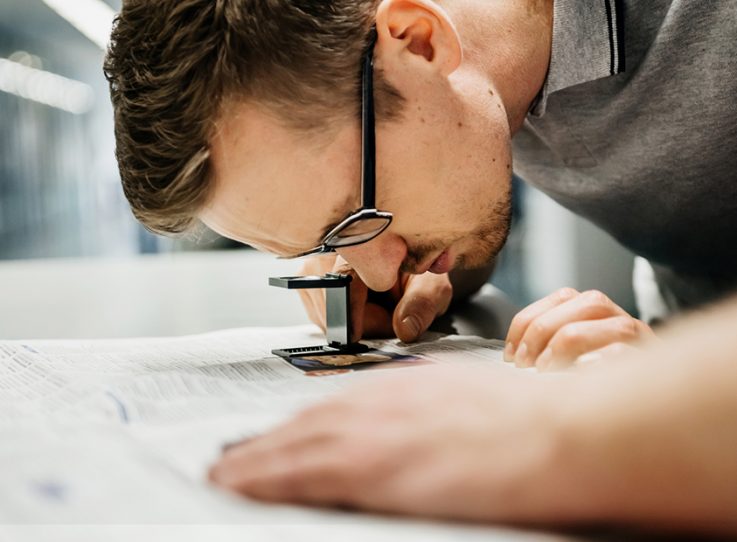 Social networks are fertile ground for spreading lies that are knowingly presented as legitimate information. Exposing them is often simple. Critical thinking, civic-mindedness, and media education can often suffice to foil misinformers’ strategies. However, doctored videos, called deep fakes, are in certain cases more and more difficult to identify as such. These composite videos create […] 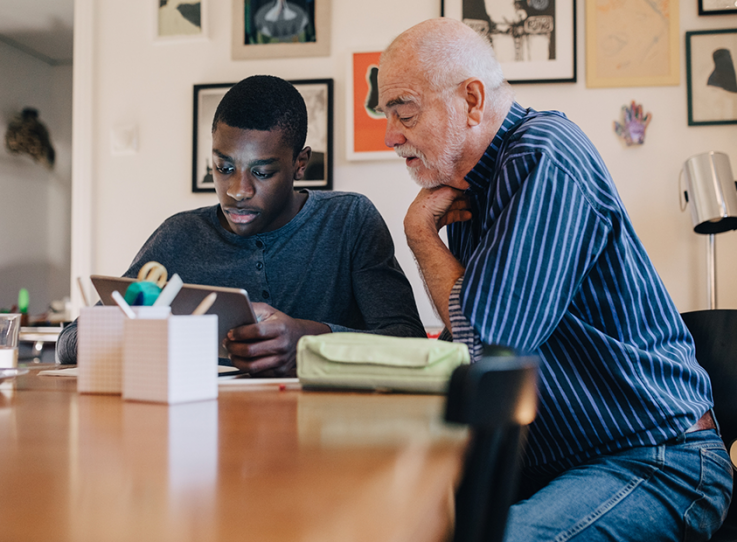 How is digital exclusion manifested today in France? Today, the phenomenon is well-known and the studies carried out on this subject describe converging tendencies. Digital exclusion concerns slightly more than 15 % of the population. It is due to several factors. First and foremost, it is territorial: 50 % of non-internet users live in municipalities of less […] 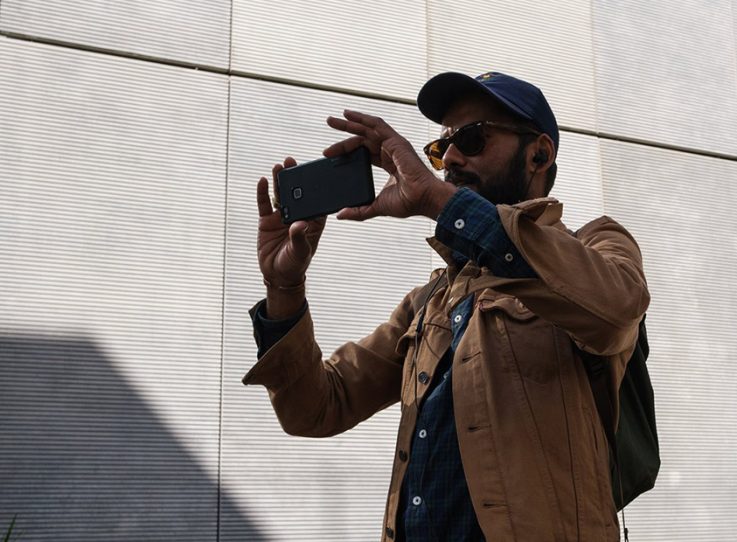 A processor dedicated to AI On the market since 2017, Neural Processing Units (NPU) are AI dedicated chips that coexist on the same circuit as a processor, memory, a graphics chip, wireless communication modules, and sometimes sensors. Designed to speed-up artificial neural networks, NPUs make it possible to perform AI tasks much faster than traditional […] 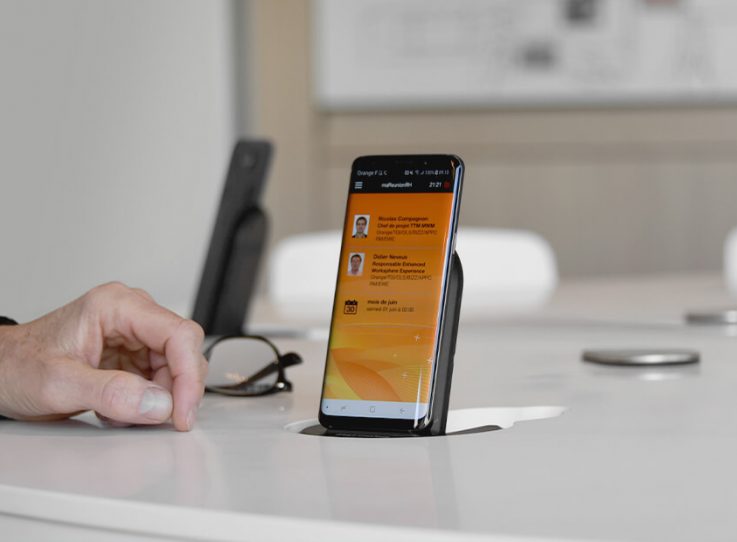 The “Future Meeting Experience”, presented at the 2019 Orange Research Exhibition, simulates a meeting where people can actively participate using content relayed to their smartphones. 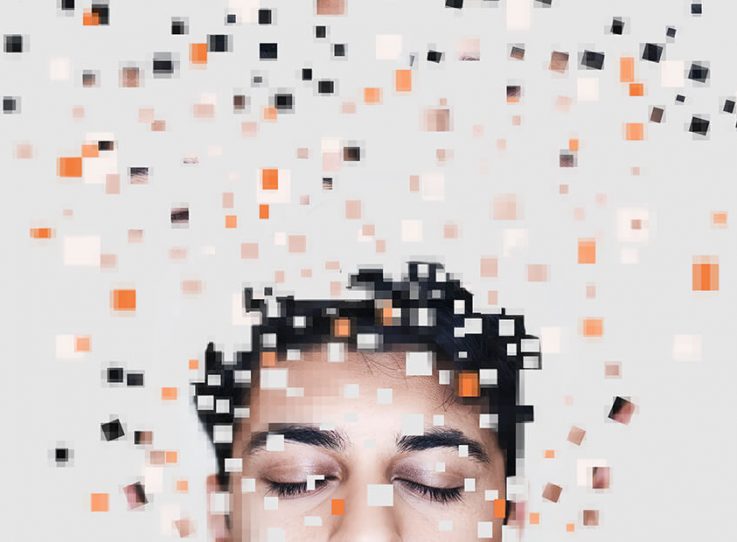 Orange is developing and assessing the acceptability of solutions that will make it possible to determine the personality and mood of user from their digital footprint. 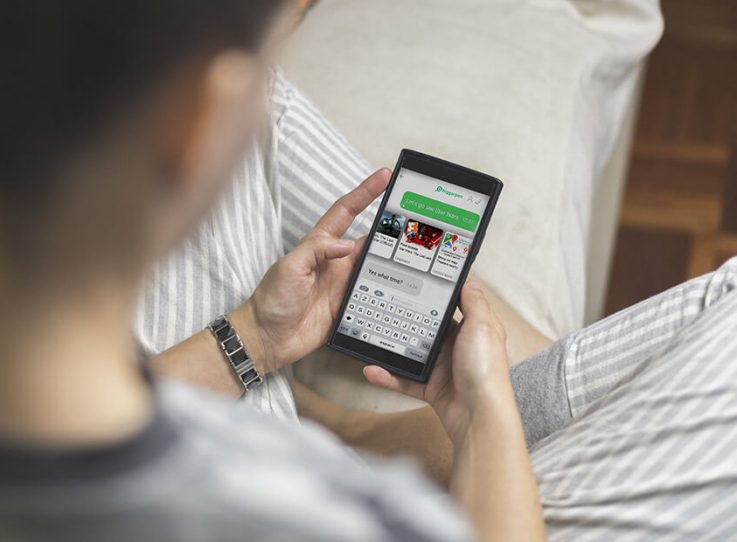 The Franco-American start-up Biggerpan has developed a predictive AI engine that can deliver recommendations, based on an analysis of the intentions contained in written messages. 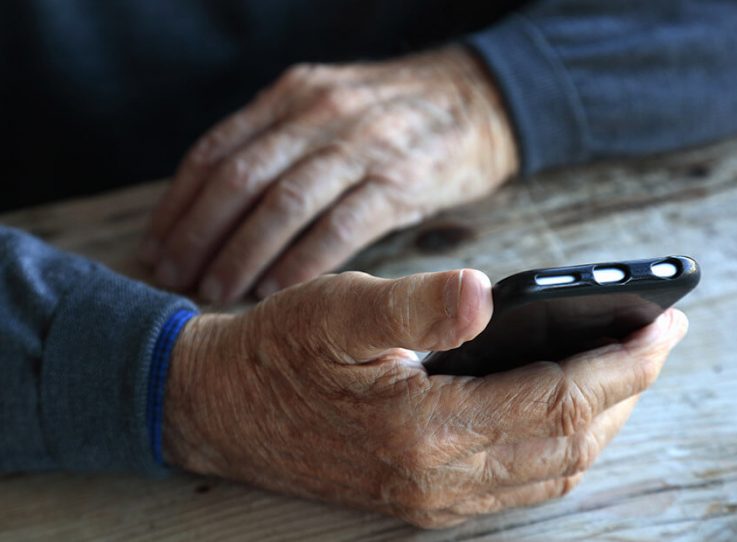 Alloscope, a tool to help those in vulnerable situations 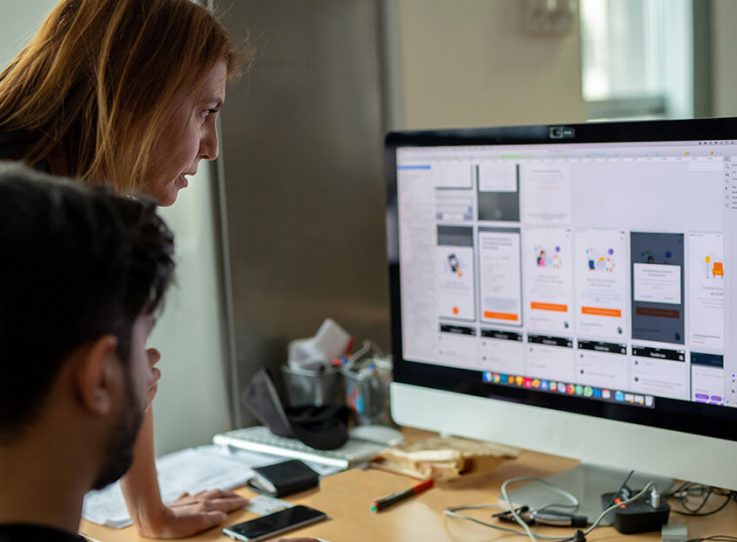 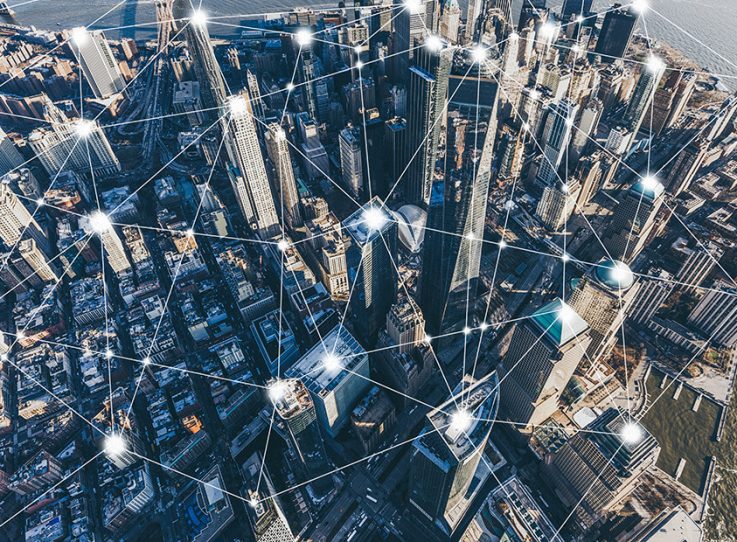 Beyond AI: ambient intelligence for an attentive environment

The 2019 Orange Research Exhibition is giving pride of place to Ambient Intelligence, an evolved form of Artificial Intelligence that is giving rise to a more responsive and capable environment.