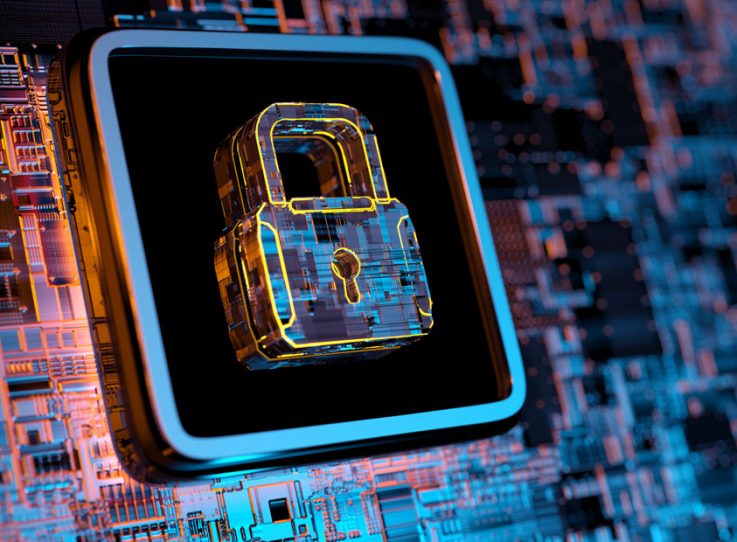 Since connected objects often suffer from physical security weaknesses, they tend to be the gateway of choice for hackers. All it takes is buying a connected object, like a bike or camera, for example, or even finding one on the street and physically connecting to the object’s memory to be able to look for security […] 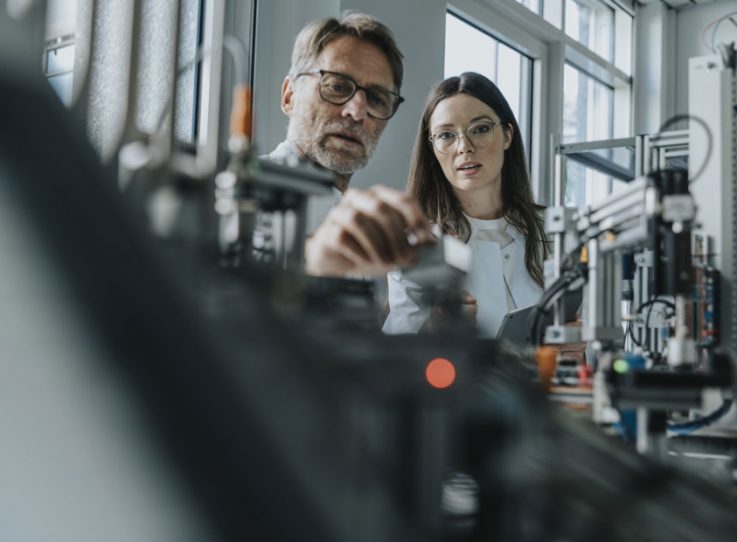 Today, industry in Europe faces an undeniable reality: With a century-old legacy, the vast majority of its factories are aging. For many manufacturers, cutting costs, surviving international competition and the need for remote supervision during the health crisis has meant starting the digitalization process, and that is before we even talk about Industry 4.0. “For those looking […] 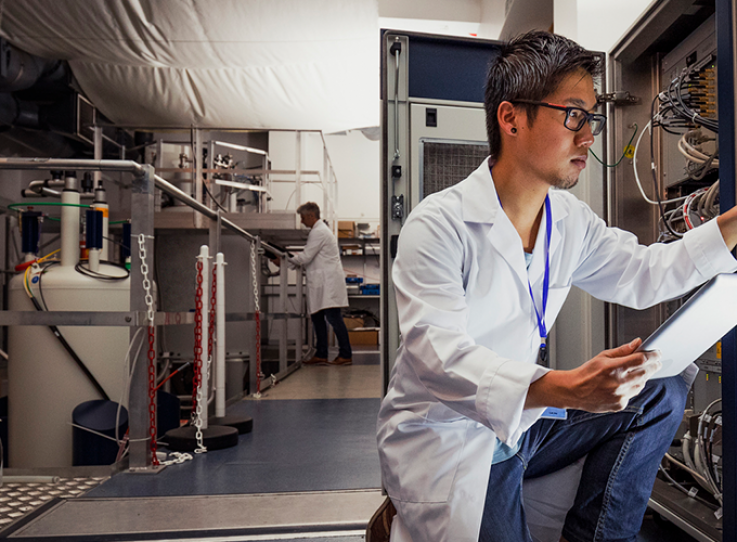 Teleportation is no longer only associated with science fiction. Today it is now possible in a kind of reality, more precisely in the infinitely small and in quantum bits in particular, which are known as qubits. Where digital information is based on bits – strings of 0s and 1s – qubits are superpositions of 0s […]

And encryption came out of the light!

Over the centuries, people have continually explored new encryption methods to keep sensitive information confidential, with one technique replacing another. The first methods were based on replacing letters or numbers. World War II saw the advent of encryption machines, including the famous Enigma. Since then, things have gained speed with advances in computing and, more […] 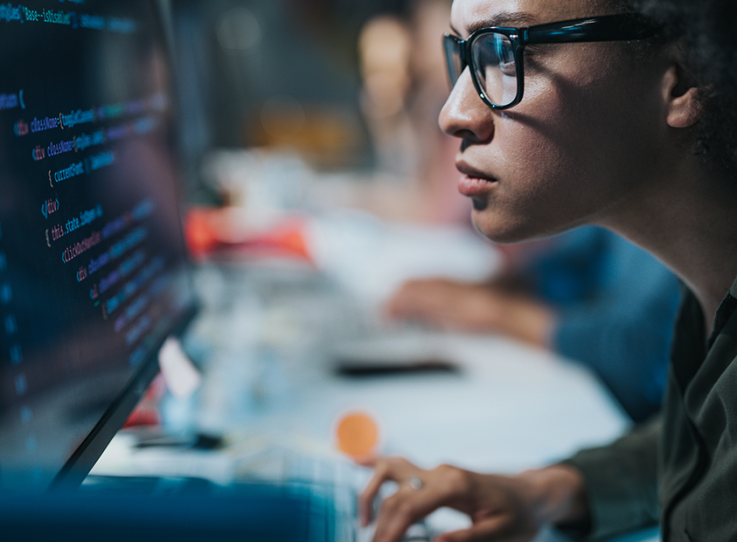 The increase in “deep fakes”, fraud, and cybercrime is threatening trust in the sincerity of the transactions that enable society to run on a daily basis, as well as in innovation and technical progress. The certification of data and transactions therefore remains essential, and cryptography meets this requirement. Its keys protect messages, thus guaranteeing the […] 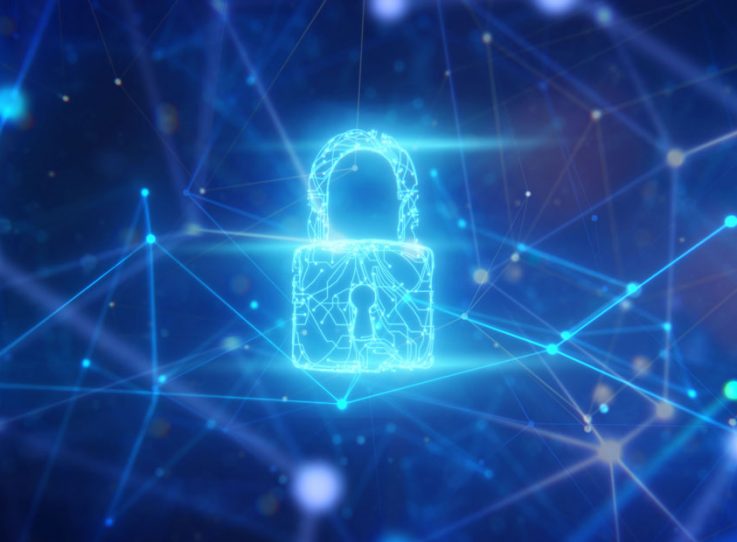 Quantum Physics: from everyday life applications to network security The word “quantum” relates to the world of the infinitely small, therefore the constituent elements of matter (molecules, atoms, particles, etc.). The objects around us respect the laws of classical physics for space and time: for example, if a car is traveling from point A to […] 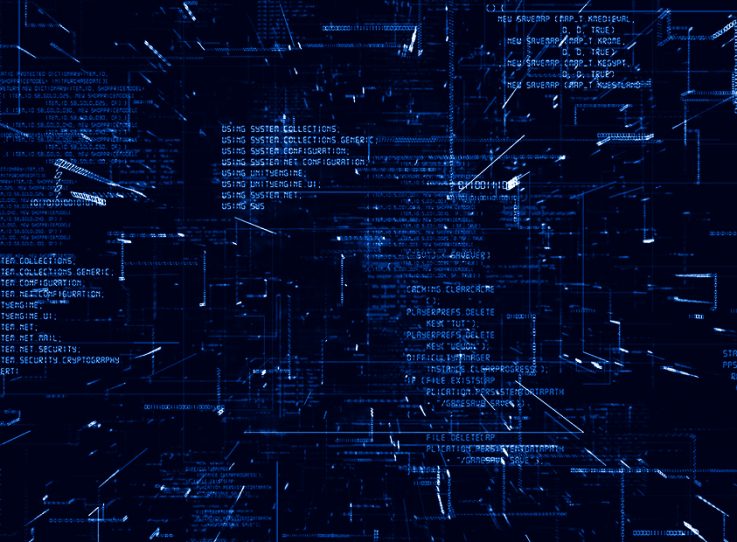 When postulating that the number of transistors on a chip would double every year, cofounder of Intel Gordon Moore predicted that the industry would reach a physical limit around 2020, that of the size of atoms. Quantum physics, which studies atom behaviour, is being called upon to extend “Moore’s law”. Applied to computing, the quantum […] 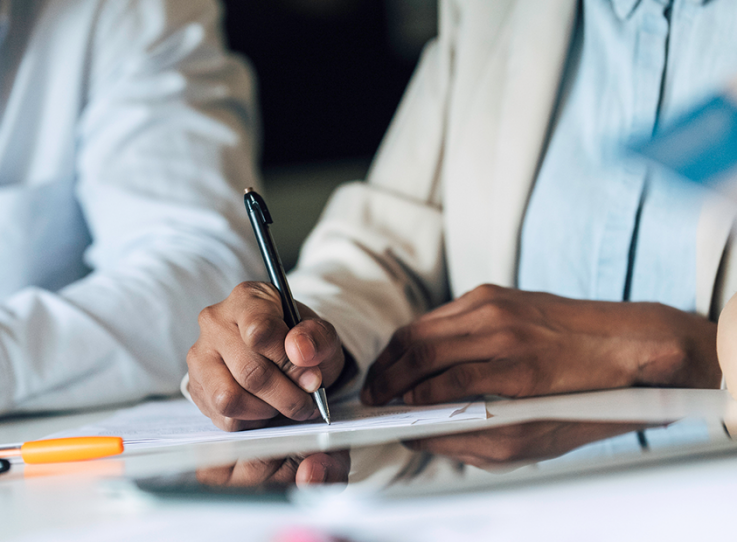 How did your startup, KeeeX, come to be? Originally, the idea was to turn any type of document into an “augmented” file via technical metadata and proofs of integrity, identity and date, a file whose cryptographic fingerprint could be anchored, or not, in the blockchain. Our added value lies in the fact that the proofs […] 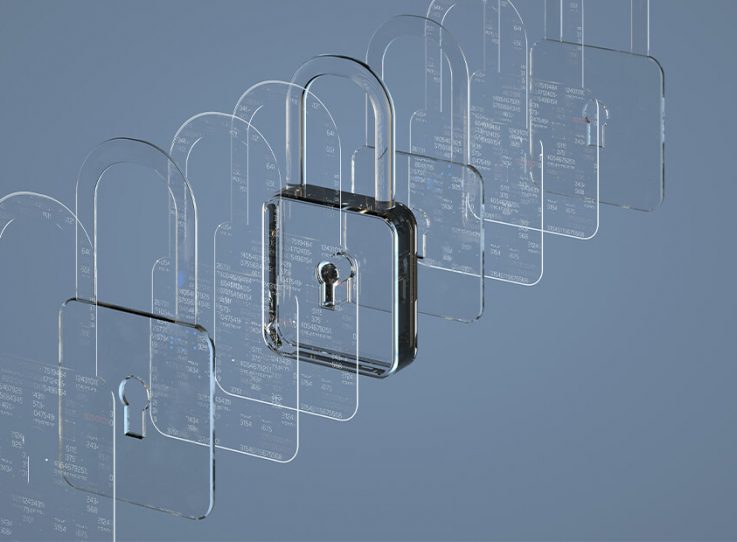 Orange is involved in the University of Côte d’Azur’s Quantum@UCA project on quantum cryptographic key exchange over a city network. 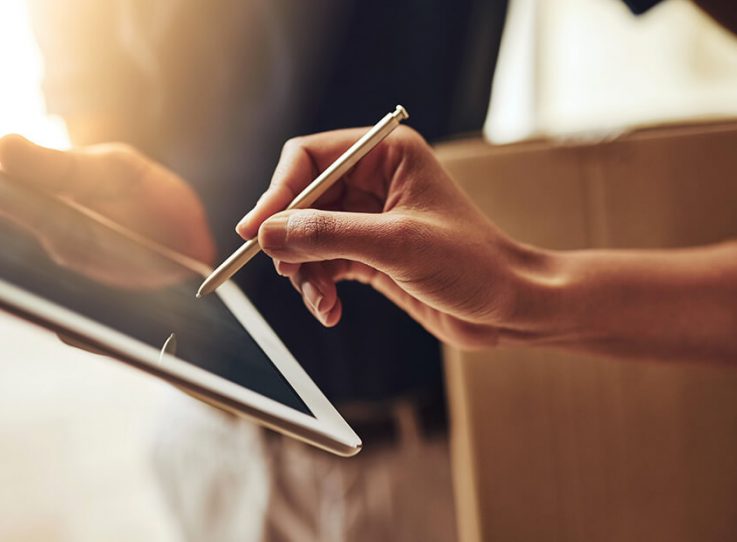 The PIN is dead, long live the PIN! Thanks to Artificial Intelligence (AI), your phone is now able to recognise your handwriting. A new mobile app developed by a team of researchers from Rennes, France [1] will allow you to log in by writing on your smartphone. Replacing the famous virtual keyboard used for typing […] 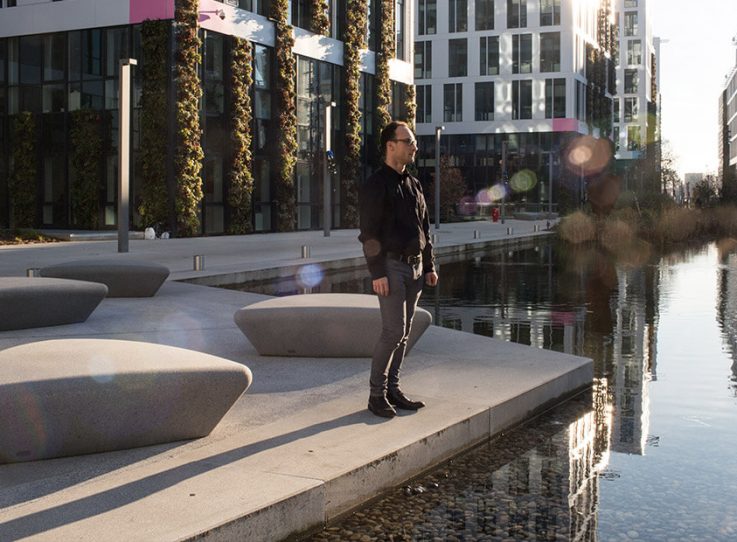 In the early 2000s, Sébastien Canard is offered a thesis at Orange. His supervisor is none other than the eminent Marc Girault, expert in cryptography who manages the R&D of the group: “Marc Girault is a bit like my mentor. He taught me cryptography and I often had the opportunity to work with him. “After […] 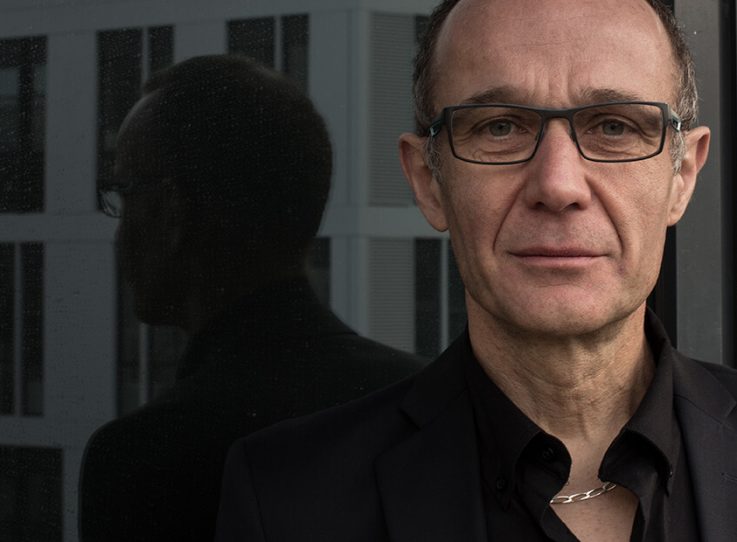 “I genuinely consider myself to be an official member of France Telecom”, he said with a grin. Jean-Jacques Schwartzmann joined Orange Labs Caen in 1988. At that time, it was a SEPT (Joint Research Department of La Poste and France Telecom), and it was there that he entered into the game. “I started working on […]