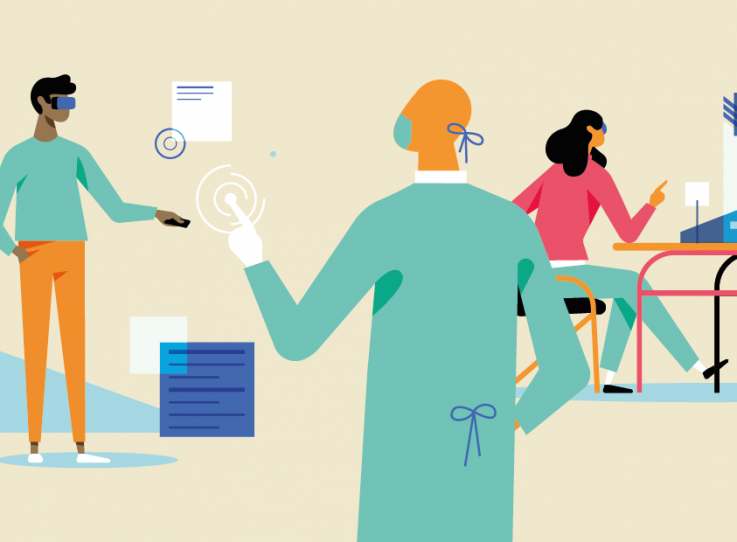 According to a recent study by MIT and Boston University, the introduction, in the United States, of 1 robot for 1,000 employees leads to the loss of 5 to 6 jobs. Enough to once again support the idea that progress destroys jobs. A fear that is as old as progress itself. Meanwhile in France, the Employment […] 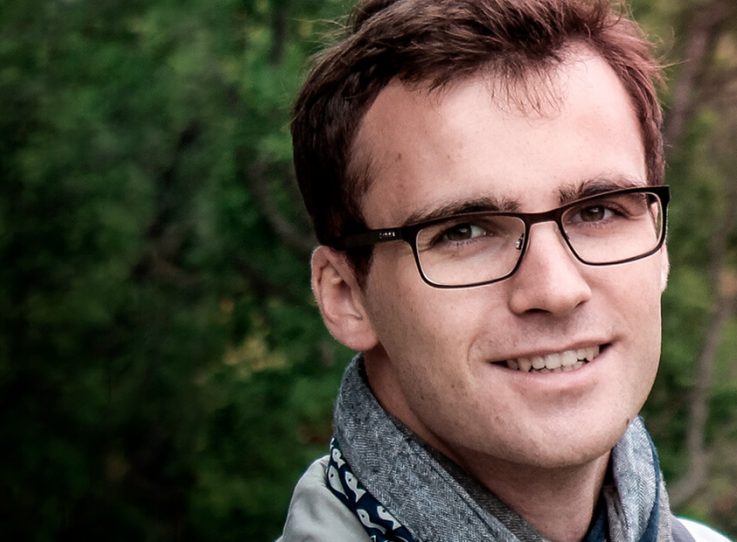 Between competition and cooperation: the scramble for knowledge

Grigory Antipov embarked on his studies in his native Russia. At Moscow University he first studied applied mathematics and computer science, before looking for information about field that might interest industry. That was in 2012. Back then, there was a lot of talk about data mining and machine learning, two emerging field that looked extremely […] 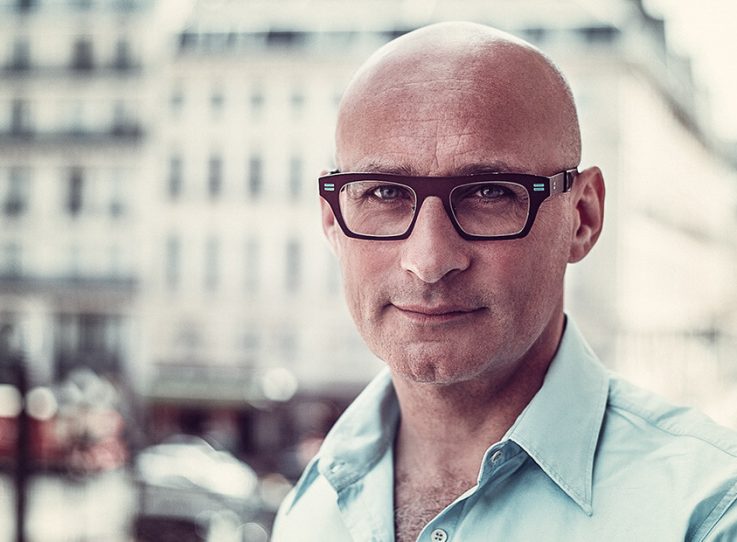 Are MOOCs really a revolution in learning? Today, MOOCs are mainly used in higher education, where they allow mass dissemination of lecture courses to multiple countries. The MOOC concept was invented by two Canadians, Stephen and Downes, in 2008, and then, in 2012, two professors at the University of Stanford in the United States created […]